JUST IN
You are here: Home » Opinion » Letters

Singapore has announced $5.8 billion to extend a wage subsidy programme to next March, as most sectors continue to struggle amid the coronavirus pandemic 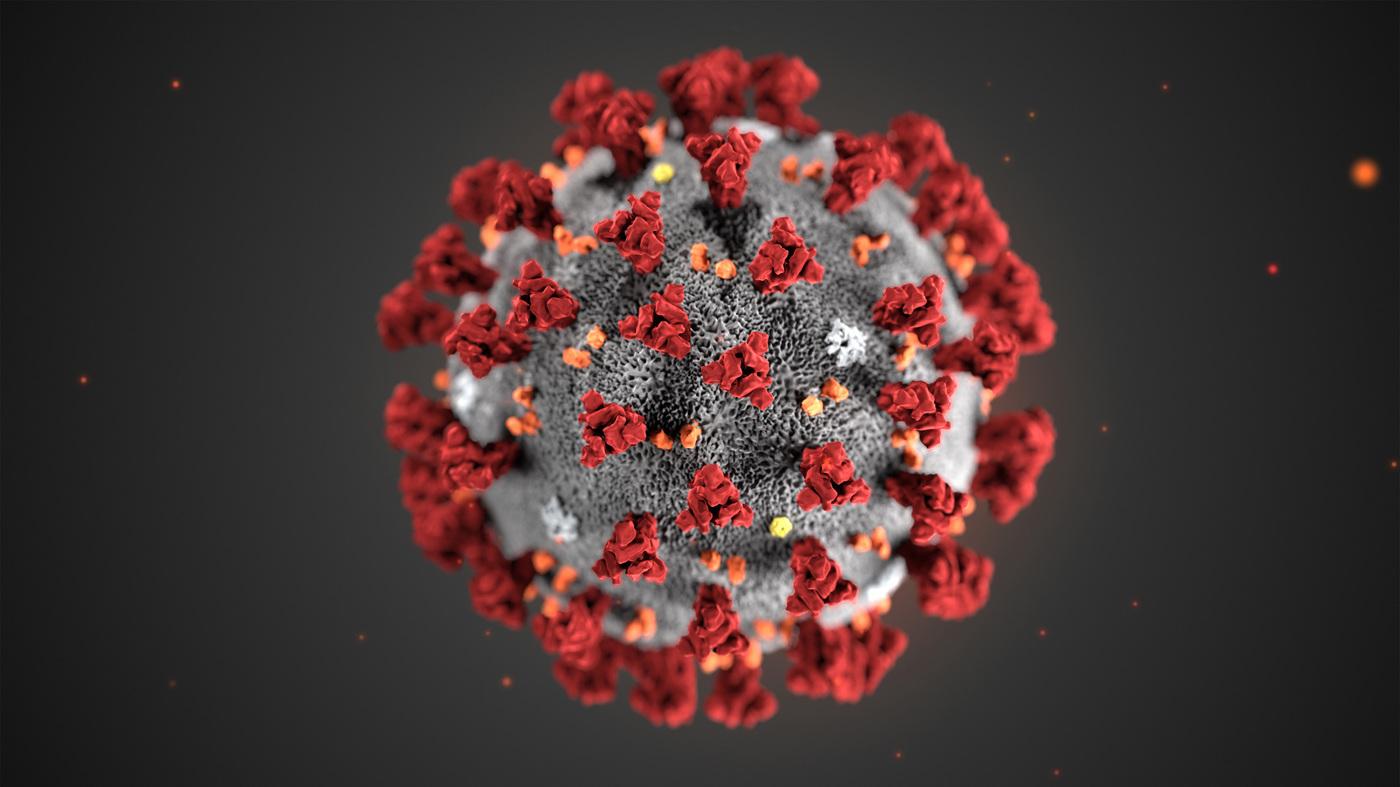 SBI Research has projected gross domestic product (GDP) contraction at 16.5 per cent in the first quarter of 2020-21, against a 30 per cent decline estimated earlier.

In some positive news, Oxford vaccine trial begins in Mumbai's KEM, Nair hospitals, says Astrazeneca.The Indian Embassy is awaiting the safety and efficacy data of the Russian coronavirus vaccine, according to reports.Pune's first sero survey has found that 51.5 per cent of the 1,644 respondents from five highly- affected wards in the city have sero-prevalence of antibodies against SARS-CoV-2, the virus which causes Covid-19 infection. A serological survey is done to detect the presence of specific antibodies, and is used to assess the prevalence of a disease in the population.

A decision on whether hotels, gymnasium and weekly markets should be allowed to reopen in the national capital is likely to be taken at a meeting of the Delhi Disaster Management Authority (DDMA) today, officials said on Monday.The Tamil Nadu state government has decided to reopen retail liquor shops in Chennai from Tuesday onwards after a gap of several months.

Singapore has announced $5.8 billion to extend a wage subsidy programme to next March, as most sectors continue to struggle amid the coronavirus pandemic, reported South China Morning Post. The Deputy Prime Minister and Finance Minister Heng Swee Keat believe that this announcement will help the companies to retain their workers.