test to Q4 nos, top factors that may drive market this week

Developments in the US-China trade dialogues, corporate earnings and inflation data for April will guide investment sentiment this week. 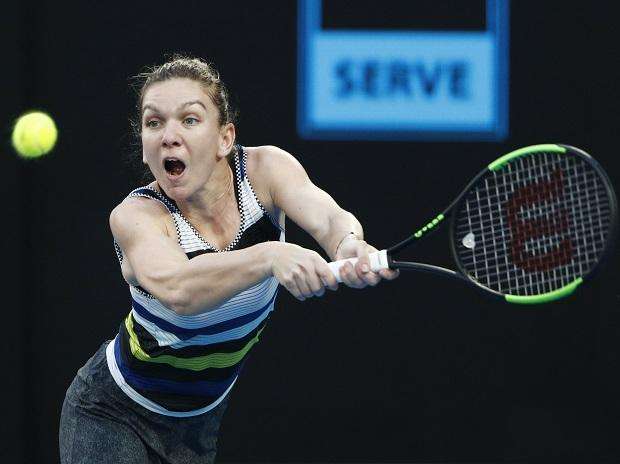 Even as the fate of India’s shadow banks swings precariously between unexpected defaults and sudden downgrades, there’s trouble brewing in another unlit corner of finance.

Exotic funds, designed for wealthy investors, have grown to $40 billion from nothing in just seven years, expanding by 71% in the 12 months through March. Since September, when the surprise bankruptcy of infrastructure financier IL&FS Group triggered a refinancing squeeze for property developers, investors have committed an additional $9 billion to these so-called alternative investment funds.testing.. we are here....

Nothing grows this fast in finance without storing up trouble for the future. In this case, accidents may occur because of a weak property market, leveraged developers and their troubled financiers, the shadow banks. Since nonbank finance companies are facing a liquidity shortage of their own, they’re passing on their illiquid, poor-quality builder loans to bespoke funds by indicating 20%-plus returns to investors. Distributors aren’t complaining. While the market regulator has put a leash on the expense ratio of publicly distributed mutual funds, there isn’t even a strict disclosure requirement on the 6%-10% fees that can be earned upfront for selling pipe dreams privately to 1,000 people, each of whom has to be able to commit at least $143,000 to qualify.(1)

An economy growing at its slowest pace in five years isn’t exactly a cornucopia of easy money. Truly wealthy individuals, who have the stomach for venture capital, private equity or hedge fund-type opportunities outside of public markets, have trained investment staff who can evaluate exotic funds for their family offices. Instead, these private pools are being hawked to the middle class as get-rich-quick schemes. Relationship managers at banks are pushing them even to unwitting octogenarians who just need vanilla tax-free bonds to generate a regular income. Stories of sharp practices and broken promises are beginning to swirl, and conversations with industry sources suggest there’s more trouble ahead.

After inflicting embarrassing losses on mom-and-pop investors, India’s mutual funds are cutting back their exposure to debt securities of shadow financiers. However, for the borrowers it means finding other options for as much as $19 billion in funding that must be repaid in the current quarter. The cost of their desperation nowadays is often a “side letter” – a payment they make on top of the agreed debt coupon. No wonder the fees for distributors are so juicy.

It’s time the market regulator woke up because there’s every risk that middle-class investors will end up being hurt. They’re picking up nickels in front of a steamroller. With unsold housing inventory at an all-time high of almost 1.3 million homes across 30 cities, and developers needing twice as much operating profit as they’re currently making just to service their debt, shifting the problem to unsuspecting retirees is really no solution to India’s funding crunch.