The benchmark indices extended their winning streak for the second consecutive day, settling nearly 0.5 per cent higher on Thursday on the expiry of December-series futures and options contracts 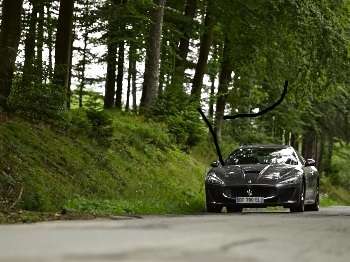 The benchmark indices extended their winning streak for the second consecutive day, settling nearly 0.5 per cent higher on Thursday on the expiry of December-series futures and options (F&O) contracts.

Shares of select public sector undertaking (PSU) banks traded higher by up to 7% on the BSE in intra-day trade on hopes of central government’s bank recapitalisation announcement. Bank of Maharashtra, Central Bank of India, United Bank of India, UCO Bank, Corporation Bank and Dena Bank were up in the range of 2% to 7% on the National Stock Exchange (NSE).

The central government would release Rs 286.15 billion before the end of this month towards a fresh tranche of funds to recapitalise state-run banks, according to a source in the finance ministry.


Finance Minister Arun Jaitley last week said that government will infuse Rs 830 billion in public sector banks in the remaining months of the current fiscal (2018-19). Among various objectives, the infusion is aimed at helping better-performing banks under PCA to come out of the category.

Shares of KNR Constructions (KNRCL) hit a three-month high of Rs 225, up 8% on Thursday, extending its Wednesday’s 3% gain on BSE, on the expectation of strong earnings growth over the medium-term.

The stocks of the construction and engineering company were trading at its highest level since September 6, 2018. In the past two months, it rallied 32% as compared to a 7.5% rise in the S&P BSE Sensex.