Market Ahead, Sept 3: Top factors that are likely to guide markets today

China has lodged a complaint against the United States at the World Trade Organization over US import duties, the Chinese Commerce Ministry said on Monday 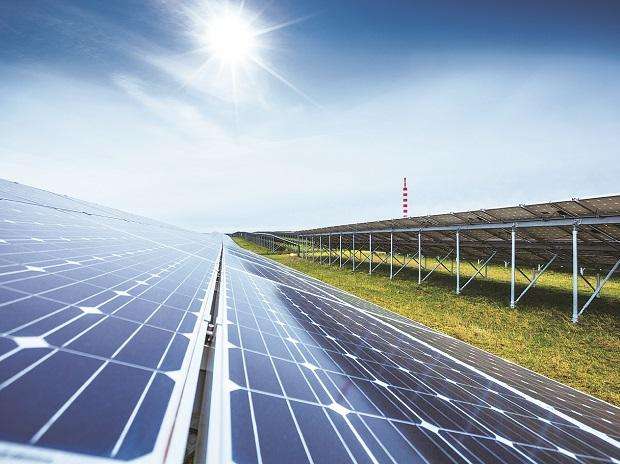 Markets are likely to remain volatile as investors could react to June quarter GDP numbers, that came in at 6 year low of 5 per cent, government data revealed on Friday. Analysts expect the volatility to continue unless there are visible signs of economic revival.

Moreover, stocks of Public Sector Banks will be in focus today after Finance Minister Nirmala Sitharaman, unveiled a mega-merger plan on Friday, after market hours. Under this, 10 public sector banks will be merged to form four large PSBs. Punjab National Bank, Canara Bank, Union Bank of India, and Indian Bank will be the four anchor banks.

That apart, investors could react to global developments. New tariffs imposed by the US and China, that came into effect over the weekend, could keep investors jittery. The United States began imposing 15% tariffs on a variety of Chinese goods on Sunday after China put new duties on the US crude.