JUST IN
TRENDING
You are here: Home » Finance » Features » Banks

Jobs please! What young voters want from politicians before 2019 polls 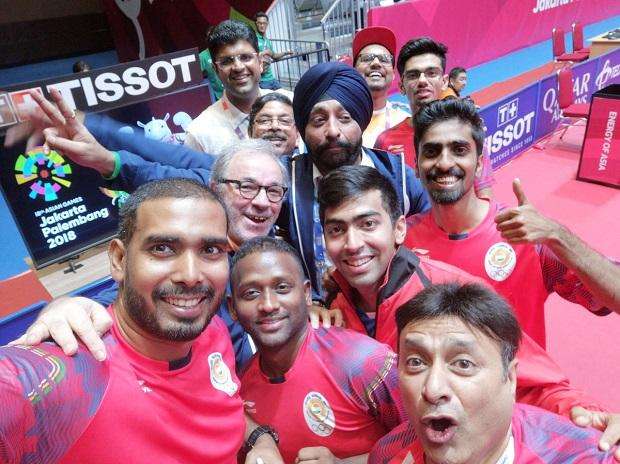 Private lender Yes Bank has set up a committee to find the successor to current MD & CEO Rana Kapoor, whose term was curtailed by the Reserve Bank of India(RBI). The bank's board has also decided to request RBI for extending Kapoor's term and appoint two senior leaders of the banks as executive directors, in a board meeting held on Tuesday. Kapoor's three-year term was cut to four months till January 31, 2019. Earlier, his reappointment had been approved pending further notice from the RBI. The bank said that it will request the central bank to extend Kapoor's term up to minimum April 30, 2019, given his "role in the bank since inception" and "the time consuming challenges of finding a new successor". Provided the bank gets RBI approval for the same, the bank would ask for an extension for Kapoor up to September 30, 2019, in order for the statutory Annual General Meeting (AGM) process to be completed. "This period will be crucial to identify and enable a new incumbent to get fully conversant with Yes Bank and its working," said the bank in a BSE filing.