The Chessboard - Episode 7: The politics of the land of the five rivers

How is Punjab placed in General Elections 2019; is a political realignment happening and more 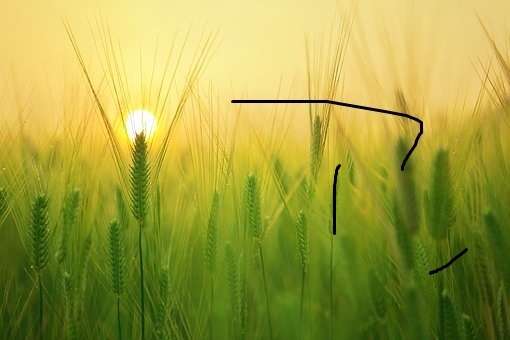 In the seventh episode of Business Standard’s politics podcast, The Chessboard, host Ankur Bhardwaj and Political Editor, Archis Mohan discuss the final phase of voting that will take place on Sunday, 19 May.

As we get closer to the day of the results, political leaders around the country are meeting their peers in other parties. The Telangana CM, K C Rao met DMK boss, Stalin recently. Is a political realignment happening in India in anticipation of the results?

The Prime Minister was in the news for his comments on advising the Indian Air Force to attack Balakot in cloudy conditions and for his statement on the use of emails and digital cameras in the late 1980s.

Tune in for a detailed discussion on these issues.

For more exciting news and insights from the world of politics, follow The Chessboard by subscribing to the Business Standard channel on Spotify and Google Podcast.