Podcast: Top business news of the week in five minutes

From Public Sector Bank Merger To The Findings Of RBI's Annual Report, Here Are The Top Business Headlines For The Week 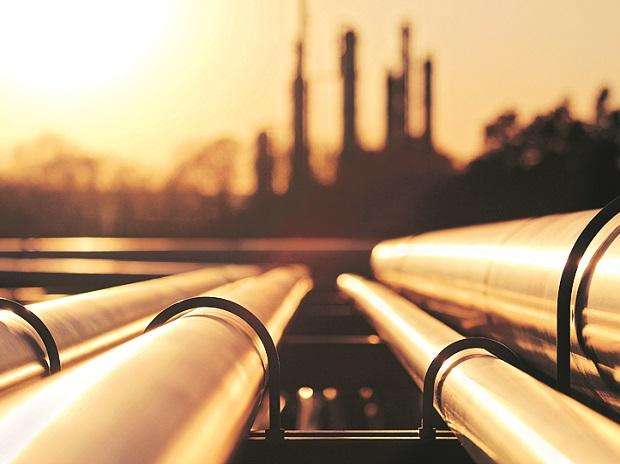 India is merging its state-run banks to form fewer and stronger lenders, as Prime Minister Narendra Modi looks to boost credit and revive economic growth from a five-year low. India's economic growth dips to 7-year low of 5% in April-June India's economic growth dropped to a seven-year low of 5 per cent in the April-June quarter of 2019-20 due to a sharp deceleration in the manufacturing sector and sluggish agriculture output, according to official data released on Friday. Slowdown cyclical, but deep reforms needed, says RBItesting.. we are here....

The slowdown in the Indian economy could be cyclical, with deep structural problems requiring urgent reforms, according to the Annual Report of the Reserve Bank of India (RBI), released on Thursday. FDI norms have been eased for single brand retail, digital media, manufacturing The Union Cabinet on Wednesday relaxed the rules for single-brand retail, more than seven years after the foreign investment cap was removed for the segment to attract marquee foreign brands such as Gucci, Louis Vuitton, Ikea and others into the country. The latest government move is in line with the recent Budget announcements on FDI changes. RBI's approval of a record Rs 1.76 trillion surplus transfer to government The Reserve Bank of India on Monday decided to transfer a record Rs 1,23,414 crore of its surplus to the central government for the fiscal year 2018-19 or FY19 (July to June), and an additional Rs 52,637 crore of excess provisions as recommended by the Bimal Jalan committee on Economic Capital Framework. IT industry is on a hiring spree, adding a record number of employees in Q1 The Indian information technology industry added a record number of employees in the April-June quarter of the ongoing financial year, with around 85,000 new hires. This is the highest-ever net employee addition by the industry in a single quarter in six years, according to a recent report by equity research firm CLSA.