Voting for Lok Sabha Elections 2019 phase 4 to decide the fate of 961 candidates is underway. 38.63% voter turnout was recorded till 1 pm. Catch live updates on General elections 2019 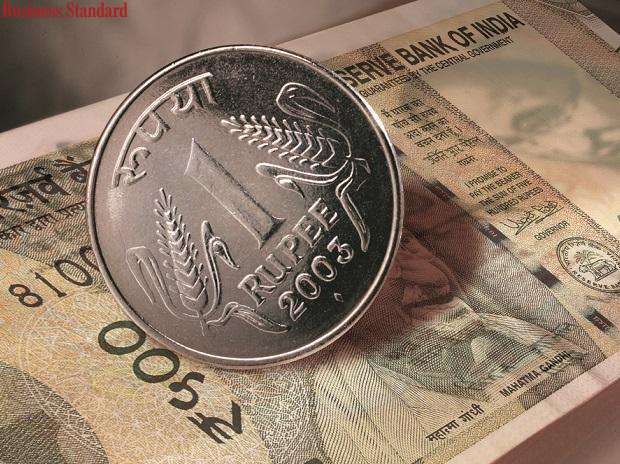 With just an hour left for polls to close, less than nine percent of 3.45 lakh electorate Monday exercised their franchise in the Kulgam district of Jammu and Kashmir - part of Anantnag Lok Sabha constituency - amidst stringent security arrangements and isolated incidents of stone-pelting near polling stations, officials said.
The voting in the second leg of three-phased schedule for the Lok Sabha seat would decide the fate of 18 candidates, including former chief minister Mehbooba Mufti.
03:45 PM

The Calcutta High Court Monday refused to pass any injunction on the Election Commission's decision to keep TMC's Birbhum district president Anubrata Mandal under surveillance.
The poll body had on Sunday ordered that the Trinamool Congress (TMC) strongman, who has often invited controversies with his remarks against opposition parties, be kept under scanner from 6 pm of April 28 to 7 am of April 30.
03:33 PM

Opposition Samajwadi Party Monday urged the Election Commission to remove Uttar Pardesh's police chief OP Singh from the post alleging he was "favouring" the ruling BJP and affecting elections.
The party also alleged that in at at least two polling booths the Voter-Verifiable Paper Audit Trail machine showed the voting for the BJP when the ballot was cast for the SP.