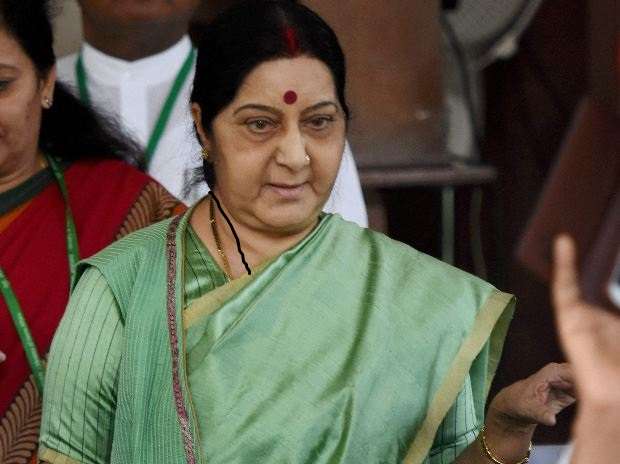 The Supreme Court today ruled that Reserve Bank of India (RBI) was duty bound to disclose information related to wilful defaulters. The SC took a serious view of non-disclosure of this information by the central bank and said that any further violation would invite contempt of court proceedings.

The SC held that the RBI's non-disclosure policy was in violation of the court's 2015 judgement and ordered it withdrawn.

Girish Mittal and Subhash Chandra Agrawal had moved the top court for contempt action against the RBI not complying with the court's direction to disclose information under the Right to Information (RTI) Act.

The petitioners had claimed that RBI and its former Governor Urjit Patel had "willfully and deliberately" disobeyed the top court's judgement asking the central bank to disclose information under the RTI Act.

The two petitioners sought initiation of contempt of court action against former Governor for not disclosing information as directed by the top court.

One of the contempt petition filed by Girish Mittal said that RBI refused to provide the information sought about the inspection reports of some banks.

In December 2015, the petitioner under the RTI Act had sought certain information, which included copies of inspection reports of ICICI Bank, Axis Bank, HDFC Bank and State Bank of India from April 2011 till December 2015.

The petitioner had also sought copies of case files with file notings on various irregularities detected by RBI in case of Sahara Group of companies and erstwhile Bank of Rajasthan by these entities themselves and their known/unknown promoters.