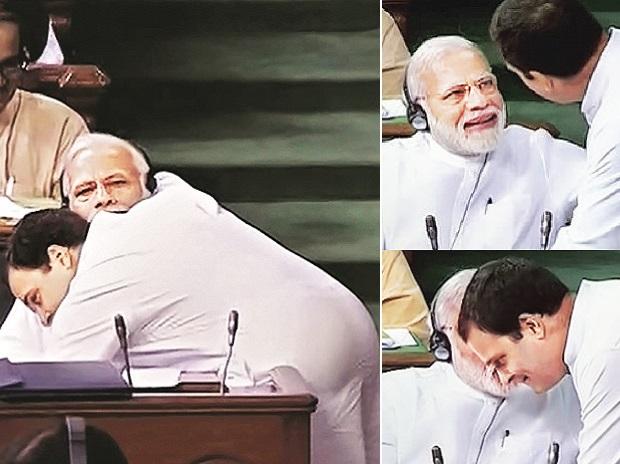 The bruising telecommunications price war unleashed by the entry of India’s richest man into the sector may continue for at least a year or as long as it takes Reliance Jio Infocomm Ltd. to nearly double its user base.

Ambani’s telecom unit “will strive to double subscribers to 400 million before raising prices,” Kunal Agrawal, a Hong Kong-based analyst with Bloomberg Intelligence said in an emailed response to questions. “We expect cut-throat pricing and weak average revenue per user to continue over the next one-to-two years, possibly increasing balance sheet leverage for other domestic telecom incumbents.”

Reliance Jio, which stormed the sector with free calls and data forcing rivals to merge or exit as revenues declined, has amassed 215 million subscribers since its 2016 launch.

Agrawal estimates the company will now aim for a dominant market share after turning the industry into an oligopoly and as India’s mobile users inch up to 1.2 billion over two to three years, from 1.13 billion currently.