Flood in the rice bowl: Keralites who lost everything stare at uncertainty

Support from government and banks a must for revival sds 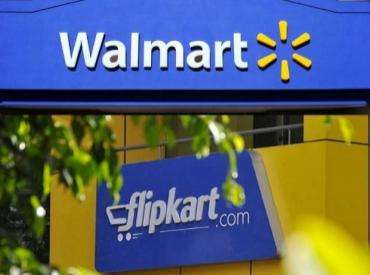 The main day of this year's Onam falls on Saturday. Though devastated by floods, Keralites will put on their happy faces to welcome King Mahabali, the mythical, righteous king who must have watched from netherworld the sufferings of his people and now 'comes to visit them'.test

This festival falls on the tenth da

y from the day of Atham, during the Malayalam month of Chingam. On this occasion, people dress in the attire of Mahabali and take over the roads and shopping malls in Kerala. Celebrations abound.


One of the most popular sites during this time is Kuttanad, the rice bowl of Kerala and one of the major Ramsar sites (wetlands which have international importance). The snake boat races and greenery of Kuttanad are huge attractions for tourists who flock there. This time though, almost the entire Kuttanad is in relief camps, in Alappuzha and Changanessery, as the flood waters, which have taken over their agricultural lands, refuse to recede.

The roads in Kuttanad, which are usually flanked by paddy fields in various shades of green, are inundated by flood water. A few houses dot the deluge.

The disaster during this monsoon, starting early June, has claimed over 370 lives and affected over one million people in 13 out of the 14 districts in Kerala.

Relief camps have popped up at several places.

"Almost 2,00,000 people have been rescued and there are 62 relief camps in Alappuzha alone," said D Lakshmanan, Pallathuruthy Ward Councelor. Lakshmanan is also leading the relief camp at Thiruvambadi School where around 450 families are taking shelter. Most of them were rescued by police, fire force, fishermen, and volunteers, while the others, from the interiors, were airlifted.

Chief Minister Pinarayi Vijayan has said the number of relief camps has come down from 3,314 on Wednesday to 2,774 on Thursday, the number of in those camps from 3,27,280 to 2,78,781 and total individuals in the camps from 1.2 million to 1.04 million on Thursday. The trouble persists though.