Jamaica, Aug 04 (ANI): Speaking about the second test match between India and the West Indies, which ended in a draw as Roston Chase hit his maiden test hundred to lead the host fightback on Wednesday, Indian Cricket Team Coach Anil Kumble praised the Windies batting style and their perfect grip of the game.

He also said that though weather played a major role in the game, still it was not a deciding factor in the match. 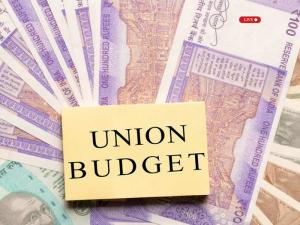 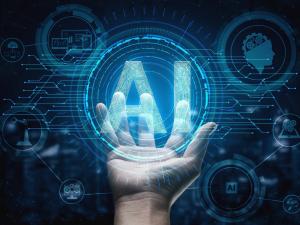