lenders are rushing to invest in Indian retail banking space

Easing regulations and a surge in online banking are driving the change, with several overseas lenders increasing investment plans for the country to win affluent clients away from domestic rivals 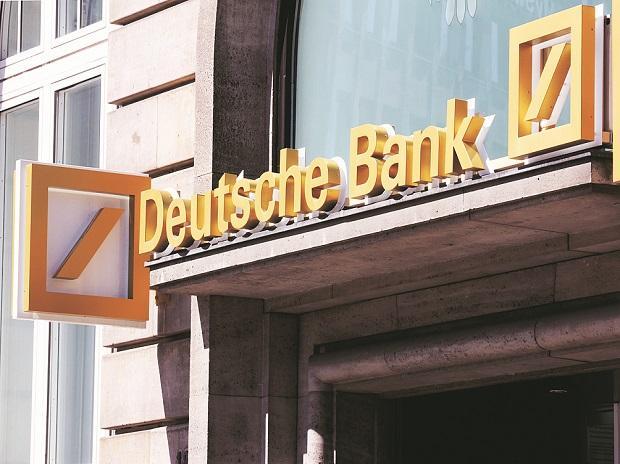 Outsized returns in India, besting local lenders for the first time in a decade, are emboldening banks such as Citigroup, Deutsche Bank and HSBC to invest more in a market that has long held promise but tended to under-deliver.

Easing regulations and a surge in online banking are driving the change, with several overseas lenders increasing investment plans for the country to win affluent clients away from domestic rivals, senior bankers told Reuters.testing.. we are here....

Improved performance in India and its basis in the take-up of digital retail banking services could also offer hope for other large markets with potential far greater than the profit so far delivered, such as China.

"It may pose some challenges as banks plan to expand more into the tier-two towns but overall, foreign banks in India will continue to grow as there are no imminent (industry-specific) challenges," he said, pointing to technology as a key enabler.

Lured by a massive economy and rising middle-class income, more than three dozen foreign lenders in India have been vying for a bigger share of the market for decades - yet they account for just 6 per cent of the banking assets.

Aiding the latest growth spurt is regulatory easing in support of technological financial services. For instance, the central bank in August allowed banks - under a "regulatory sandbox" framework - to launch products and services such as digital customer background checks and money transfer.

Moreover, services such as digital payment have been growing rapidly led by a government push to bring more cash-loving merchants and consumers into the formal economy.

Taking advantages of such developments, foreign banks' annualised return on equity (ROE) in India rose to 9.9 per cent in the six months to September-end, from 6.9% a year earlier, central bank data showed. That beat the 6.1 per cent of domestic private lenders for a second consecutive half-yearly period - for the first time since the global financial crisis.