The governing body revealed the names of 38 riders who could eventually compete in Tokyo in road racing, mountain biking and track cycling the BMX teams will be announced at a later date 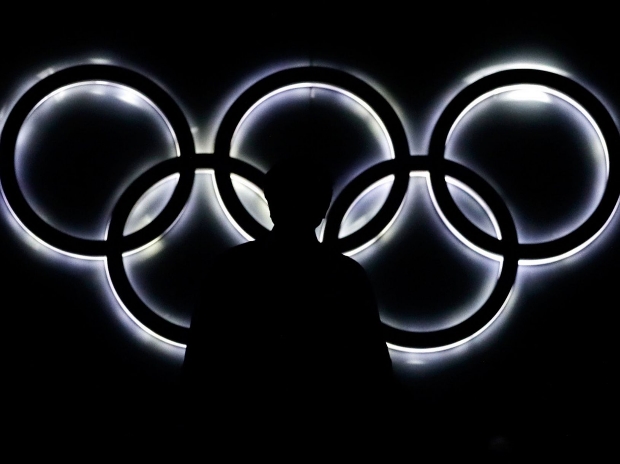 Officials from USA Cycling plan to take advantage of the year-long delay of the 2020 Tokyo Olympics caused by the coronavirus pandemic, and a big step came with the announcement on Thursday of a preliminary roster in three of its disciplines.

The governing body revealed the names of 38 riders who could eventually compete in Tokyo in road racing, mountain biking and track cycling the BMX teams will be announced at a later date.

That not only gives the riders a chance to better formulate a plan to peak next summer but also gives USA Cycling the opportunity to promote them to a sports-starved world.

"This is one of the few areas where the Covid situation is helping us," USA Cycling chief executive Rob DeMartini told The Associated Press.

"Typically, we would have announced a long team eight weeks out, but this year we have an abnormally long period of time to work with the long team more specifically. We have now a year to both train and develop them in a more focused way, but also market them in a better way."

The American team took home two golds and five medals total from the Rio de Janeiro Olympics in 2016, and USA Cycling has set an ambitious goal of seven medals in Tokyo.

There is ample reason to believe the team will achieve the goal, too, given what some members of the long team have accomplished over the past year.

Chloe Dygert won the time trial world championship and finished fourth in the road race in the English town of Harrogate last September, then joined Jennifer Valente, Emma White and Lily Williams in shattering the world record in the team pursuit on the track.

"It's going to be an interesting year," Courtney told the AP.

"I'm really focused on the next month or two in terms of training. I think we have a really good plan to make the most of it.

"That's the immediate focus. We're doing a fundraising and all kind of little things but the long-term goal is obviously to end the season strong and be ready to stand on the start line."

Courtney's spot is secured after her fifth-place finish at last year's world championships, and the Americans could add two discretionary nominations if their national ranking holds into next year.

Lea Davison, Haley Batten, Hannah Finchamp, Erin Huck and Chloe Woodruff were the other women chosen for the long team.

The US currently has one slot in men's mountain biking with Chris Blevins and Keegan Swenson on the long team. Dygert also has a spot in Tokyo secured after her time trial world title.

On the track, the quartet of Dygert, Valente, White and Williams headline the preliminary list. Also in the mix for the Tokyo Games are Christina Birch, Megan Jastrab, Mandy Marquardt and Kendall Ryan.

"Being able to define our initial Olympic long team 13 months before the Olympic Games is a first for us," said Jeff Pierce, USA Cycling's director of elite athletics.

"Next June will be another defining moment where we will be able to announce the official team headed to Tokyo for mountain bike, road, track, BMX racing and BMX freestyle.