Fireworks are booming before July 4, but why the ruckus?

IIT-Bombay to go completely online next semester, other IITS likely to follow suit

US will move some troops from Germany to Poland: Trump

President Donald Trump has said that he will send some of the US troops from ... 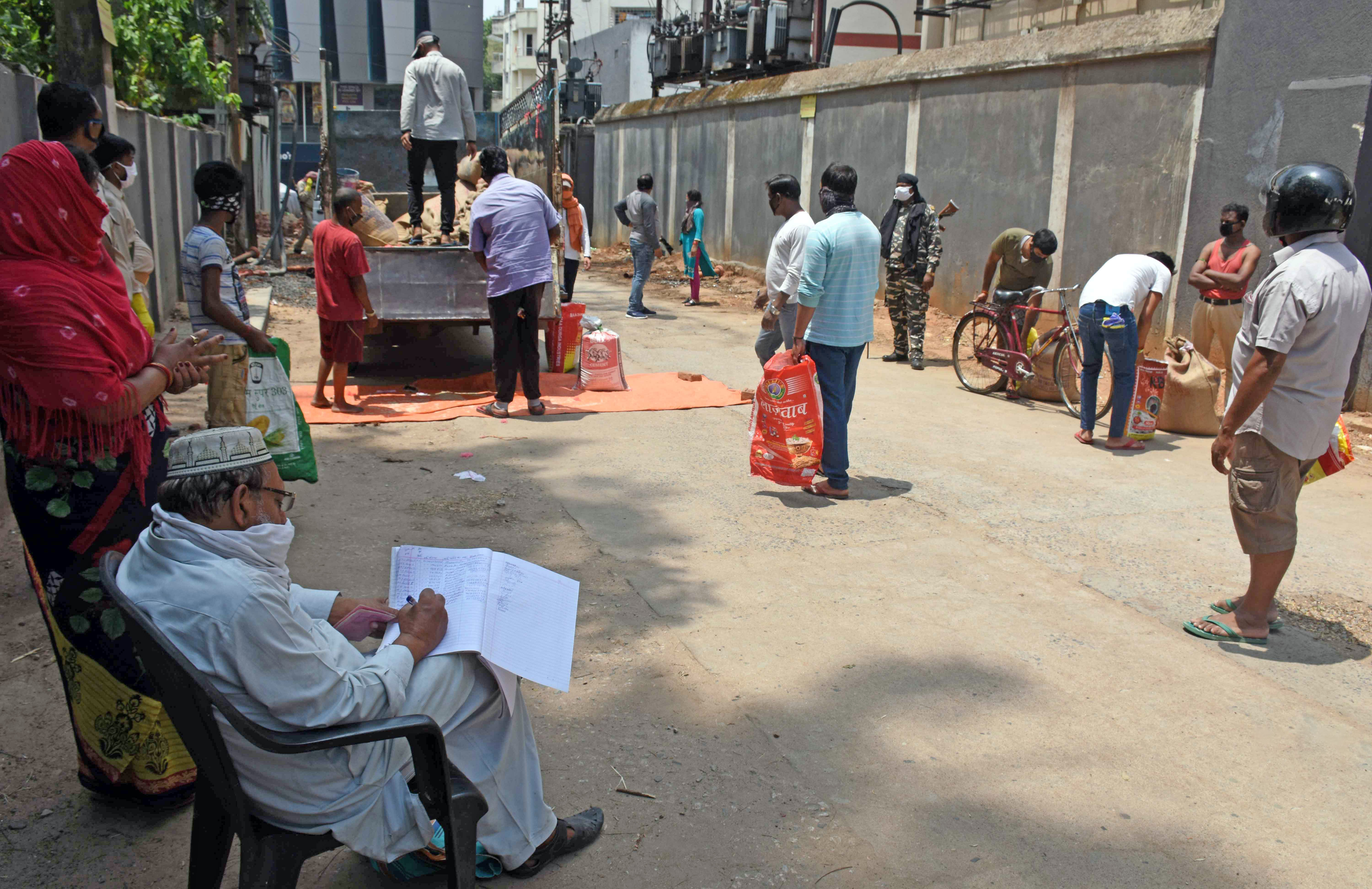 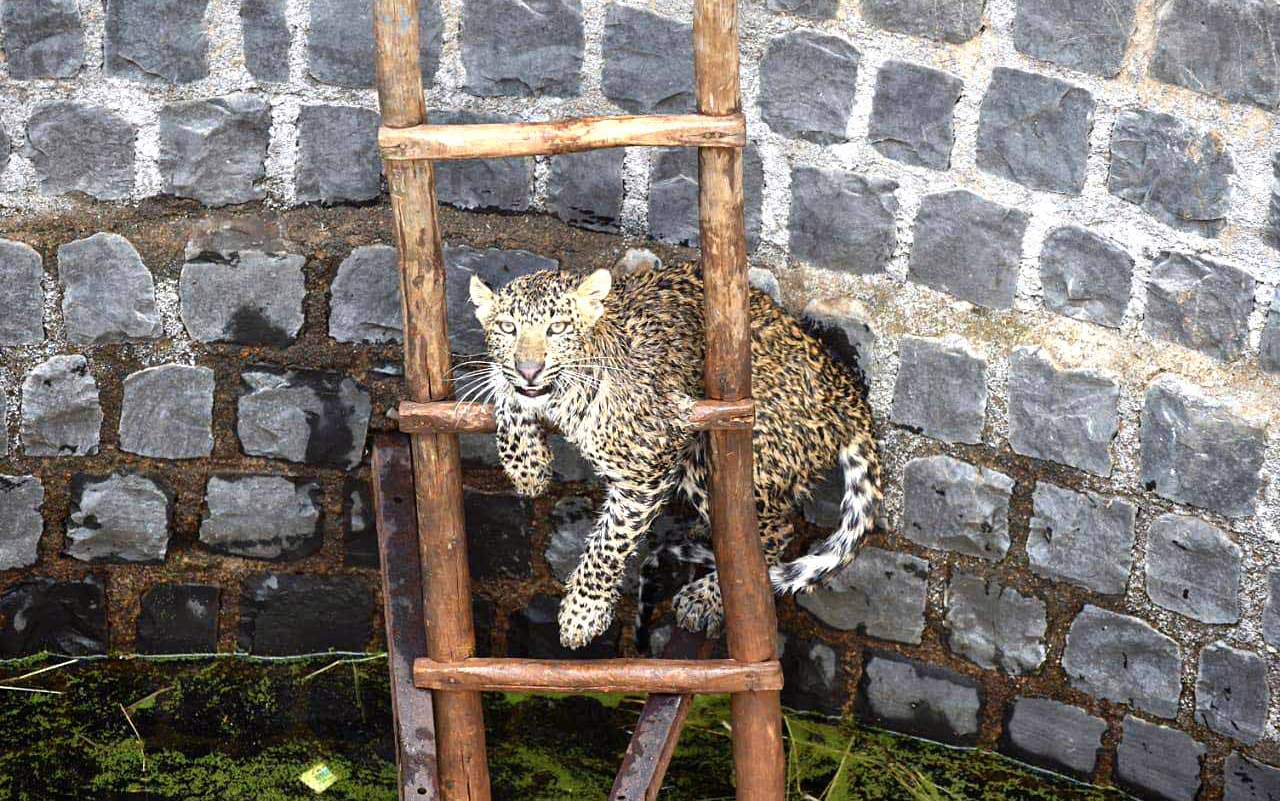 Forest officials rescue a Leopard which fell into a well at a farmer's field in Kherai village, in Guna district on Sunday.

President Donald Trump has said that he will send some of the US troops from Germany to Poland.

Trump had last week said that the United States will reduce its troop strength in Germany from the nearly 52,000 at present to 25,000.

Trump was responding to a question on his decision to reduce the number of US troops in Germany from 52,000 to about 25,000.

That's a tremendous delinquency, he said reiterating that the US is going to reduce its troops in Germany.

Responding to a question, Trump said the decision will send a very strong signal to Russia.

Poland on the other hand is not accepting any of the energy from the Russian pipeline.