Theresa May to meet Sturgeon for Brexit talks 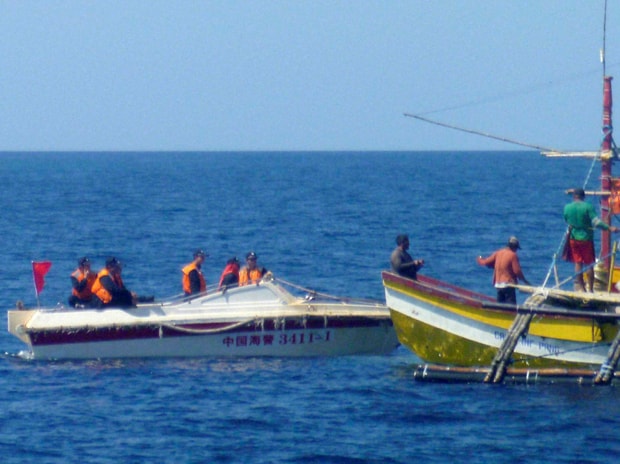 The US Navy's top admiral is making a three-day visit to China and meeting with his Chinese counterpart at a time when Beijing has rejected an international tribunal's ruling that invalidated its expansive claims in the South China Sea.

Adm John Richardson, chief of naval operations, will meet the commander of the People's Liberation Army's Navy, Adm Wu Shengli, during his trip to Beijing and the port city of Qingdao starting Sunday.

They will discuss the South China Sea, ongoing Rim of the Pacific — also called RIMPAC — , military drills, and ways to boost interactions between the two militaries.

The visit comes as China has warned other countries against threatening its security in the South China Sea.