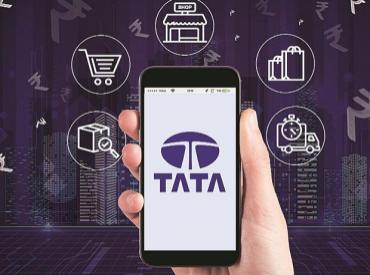 Kiev on Thursday said it was holding a Russian tanker in a Black Sea port for its role in a confrontation between the two ex-Soviet countries last November.

Ukraine's SBU security service said in a statement that it stopped the Neyma upon entering the port of Izmail in the southern Odessa region.