Our brain is 'pre-adapted' to face any situation: Study

Southern Europe at risk of Zika outbreaks this summer: Study

An analysis of temperatures, vectorial capacity, basic reproductive number (R0), and air traveller flows suggests parts of Southern Europe may be at risk 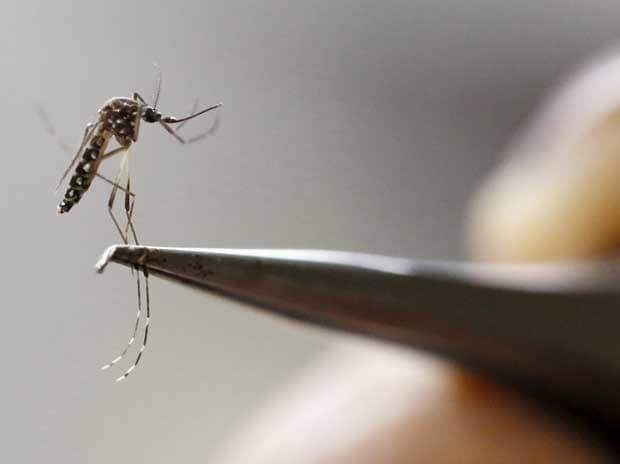 Southern Europe may be at risk of Zika outbreaks - a deadly virus that has been linked to serious birth defects - between June and August this year, a new study has warned.

Established Aedes-mosquito population could spread the Zika virus in Europe this summer if infected travellers introduce the virus, researchers said.

An analysis of temperatures, vectorial capacity, basic reproductive number (R0), and air traveller flows suggests parts of Southern Europe may be at risk for Zika outbreaks between June and August.

"Vectorial capacity depends on a number of parameters but in general, warmer temperatures increase the rate in which the female mosquitoes bite, the mosquito virus reproduction, and their virus transmission risk," Rocklov said.

"The presence of established Aedes mosquito populations, the warmer climate and the coinciding peak flow of air travellers into Europe, is a triage making Southern Europe fertile ground for Zika," he added.

In the analysis, the researchers overlaid data on monthly flows of airline travellers arriving in European cities from Zika-affected areas, data on month-by-month estimates of virus infection reproduction capabilities of Aedes-mosquito populations in Europe, and human population data within the areas where mosquito-borne transmission of the Zika virus could be possible.

The researchers found that the risk of mosquito-borne transmission of Zika virus is estimated to peak between June and August in parts of Southern Europe.

The peak flow of air travellers from regions of the Americas affected by the Zika virus coincides with the peak in the Aedes-mosquitoes capacity to transmit the virus, researchers said.

The findings could help European public health officials to identify locations and times where the risk for Zika is heightened.

The risk assessment assumes that European Aedes-mosquitoes have the same potential to spread the Zika virus as their South-, Middle- and North American counterparts.

Earlier research has shown that increasing temperatures will enlarge Europe's seasonal window for the potential spread of mosquito-borne viral disease and expand the geographic areas at risk for epidemics to include large parts of Europe.

The threat includes tropical and sub-tropical viruses such as Zika and dengue, the researchers said.

The study was published in the journal EBioMedicine.