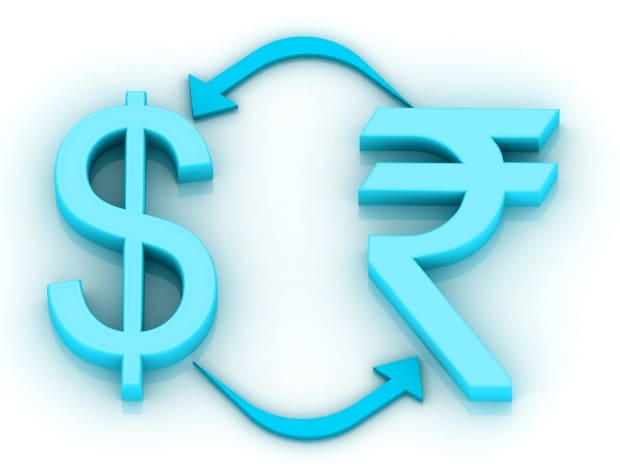 The rupee staged a solid recovery against the US dollar on Tuesday by rising 16 paise to end at 67.02, its highest highest level in a month, on heavy selling of the greenback by exporters and banks.

A massive rally in domestic equities along with smooth supply of dollars on the back sustained capital inflows into equities and debt predominantly helped the upmove.

Bullish comments from the Reserve Bank of India (RBI) that near-term outlook for India seems brighter than the last financial year (FY) and the economy is likely to expand at 7.6 per cent in the FY 2016-17, further bolstered sentiment, a forex dealer said.

The gross domestic product (GDP) data for the June quarter and fiscal deficit data for July will be released on Wednesday.

In the meantime, the US dollar maintained its bullish momentum to hit a two-week high against other major trading counterparts on buoyant expectations of a Federal Reserve rate rise in the midst of hawkish comments from the Fed chair Janet Yellen.

The home currency opened higher at 67.13 from monday's closing value of 67.18 at the Interbank Foreign Exchange (forex) market and continued its ascend to close with a solid 16 paise gain, or 0.24 per cent at 67.02, the level not seen since July 29 this year.

It had lost 12 paise to close at near one-week low of 67.18 on Monday against the dollar.

The US dollar index, which measures the greenback's strength against a trade-weighted basket of six major currencies, was up 0.25 per cent at 95.78 in early trade.

Meanwhile, foreign portfolio investors bought shares worth a net Rs 286.52 crore on Monday, according to provisional data released by the stock exchanges.

However, the home unit held virtually steady against the pound sterling at 87.83.