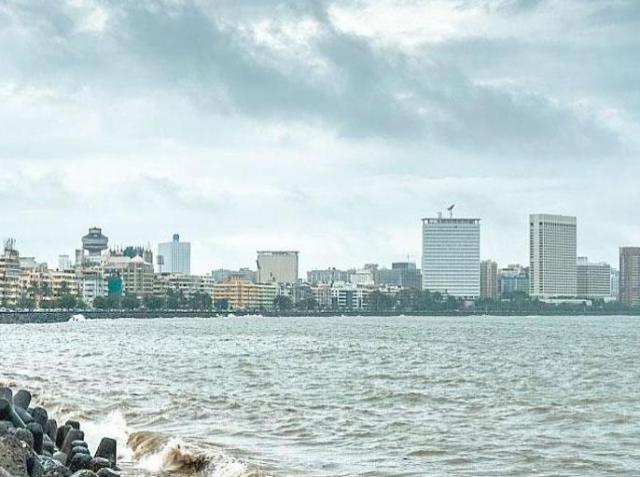 The French capital Paris on Thursday saw its hottest ever temperature, breaking a seven-decade-old record as a European heatwave hit its peak, the state weather service said.

A temperature of 41 degrees Celsius was recorded in the Montsouris area of the city, Meteo-France said, beating the previous high of 40.4C (104.7F) set in July 1947.