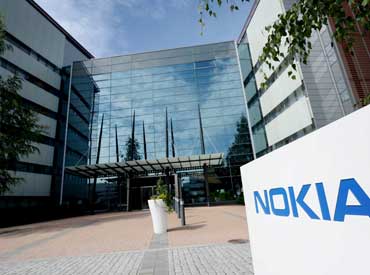 Nokia has signed a $1.53 billion frame agreement with China Mobile to create a "cloud network" for the Chinese operator, the Finnish telecom equipment giant said on Monday.

The deal would entail "seamless connectivity that will more efficiently meet the ever-growing data demands of its subscriber base," Nokia said in a statement.

Nokia is to deliver a new type of base station which allows the use of multiple radio technologies simultaneously and is scalable to support all connection speeds from the oldest to the upcoming, ultra-fast 5G networks and connected objects.

China Mobile is the world's largest mobile operator and one of three public operators in the Chinese market.

Nokia, the world's former number one in handsets, now concentrates on network equipment.

It "strengthens Nokia's position as a leading provider of next-generation technologies in China," said Nokia's Mike Wang who leads operations in China.

Listed both in the Hong Kong and New York stock exchanges, China Mobile had around 835 million mobile clients in April.