Indian-origin minister in UK vows to create millions of jobs 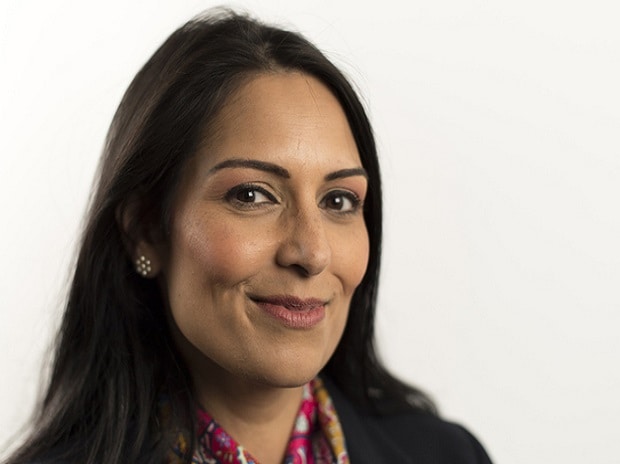 Patel, who is the senior-most Indian-origin minister in the UK government took charge as international development secretary in Prime Minister Theresa May's Cabinet earlier this week.testing.. we are here....

"We will continue to tackle the great challenges of our time - poverty, disease and the causes of mass migration, while helping to create millions of jobs in countries across the developing world - our trading partners of the future,"she said in her first statement from her Department for International Development (DfID) office in Whitehall, London's political hub, yesterday.

As one of the key campaigners for Britain to leave the European Union (EU) in the lead up to the June 23 referendum, Patel also highlighted how she plans to put some of her Brexit strategy in motion through her new ministry.

"Successfully leaving the European Union will require a more outward looking Britain than ever before, deepening our international partnerships to secure our place in the world by supporting economic prosperity, stability and security overseas. That's why my department will be working across government, with the Foreign and Commonwealth Office, the new Department for International Trade, the Home Office and others," she said.

The 44-year-old Gujarati-origin Conservative party MP had been widely tipped for a prominent role in the new Theresa May-led government. She previously attended Cabinet within the David Cameron government as a junior minister but now finds her place among the key posts in government, with her responsibilities including managing the UK's international aid budget.

She pledged to "invest UK aidfirmly in national interest,while keeping the promises made to the world's poorest people".