JUST IN
TRENDING
You are here: Home » International » News » Others

Former CIA chief in Pak suspected of being poisoned by ISI 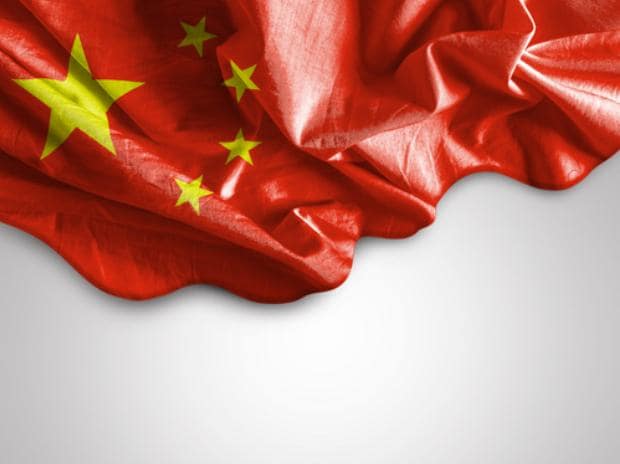 The Chinese military has launched "purification" campaign to combat corruption in the 2.3-million-strong army by deploying anti-graft teams to different command centres.

Over the past three years, nearly 50 senior officers of the PLA and the Armed Police Force have been convicted or investigated for corruption allegations in an unprecedented campaign launched by President Xi Jinping. The campaign also drew criticism that the "big purge" was aimed at consolidating his hold on power.

Read more from our special coverage on "CHINA"

Besides Presidency, Xi heads the ruling Communist Party and the CMC.

Those indicted included Guo Boxiong and Xu Caihou, both former vice-chairmen of the CMC. Xu died in mid-March last year before standing trial.

Under the new initiative, central inspection teams are being sent to all main parts of the Chinese military.

After a training sessions, 10 teams of the CMC's newly appointed inspectors are assuming their posts in all CMC departments and theatre commands.

This will be the first time the top military authority has established a standing anti-corruption force that will be directly under its control within its units, state-run PLA Daily reported, adding that this will help reshape the military's disciplinary inspection system.

The planned by Xi is aimed at purifying the People's Liberation Army, state-run China Daily quoted an official as saying.

The inspection teams directly reporting to the CMC will be more effective in improving the behaviour of officers at major general level and above, the official said.

There are 15 departments under the CMC and five theatre commands, which means each inspection team will oversee two departments or commands on average.

It was not known whether these CMC departments and theatre commands, which were formed in January at the height of the unprecedented military reform initiated by Xi, have their own anti-graft bodies.

General Xu Qiliang, vice-chairman of the CMC, asked inspectors to take advantage of the CMC's authority and the fact that they will be close to the units they supervise to fulfil their missions.

Ren Jianming, director of the Clean Governance Research Centre at Beihang University in Beijing, said that sending disciplinary inspection teams to CMC departments and regional commands is part of the country's reform of its anti-corruption system.