Issues plaguing judiciary a matter of concern, not Collegium: SC

To shore up revenues, taxmen dig up three-year-old demonetization cases

The company has so far paid Rs 3,500 crore in AGR dues

Financially stressed telecom operator Vodafone Idea, in a letter to the Department of Telecommunications (DoT), has sought the adjustment of goods and services tax (GST) refund to the tune of Rs 8,000 crore against its dues linked to adjusted gross revenue (AGR), an official told Business Standard on Wednesday. Even as the letter listed a number of demands, including a moratorium of three years and a 15-year staggered payment of the AGR-linked dues besides asking the government to set off its GST credit, the company’s chief executive officer, Ravinder Takkar, called on DoT Secretary Anshu Prakash again — making it his third visit in a week. 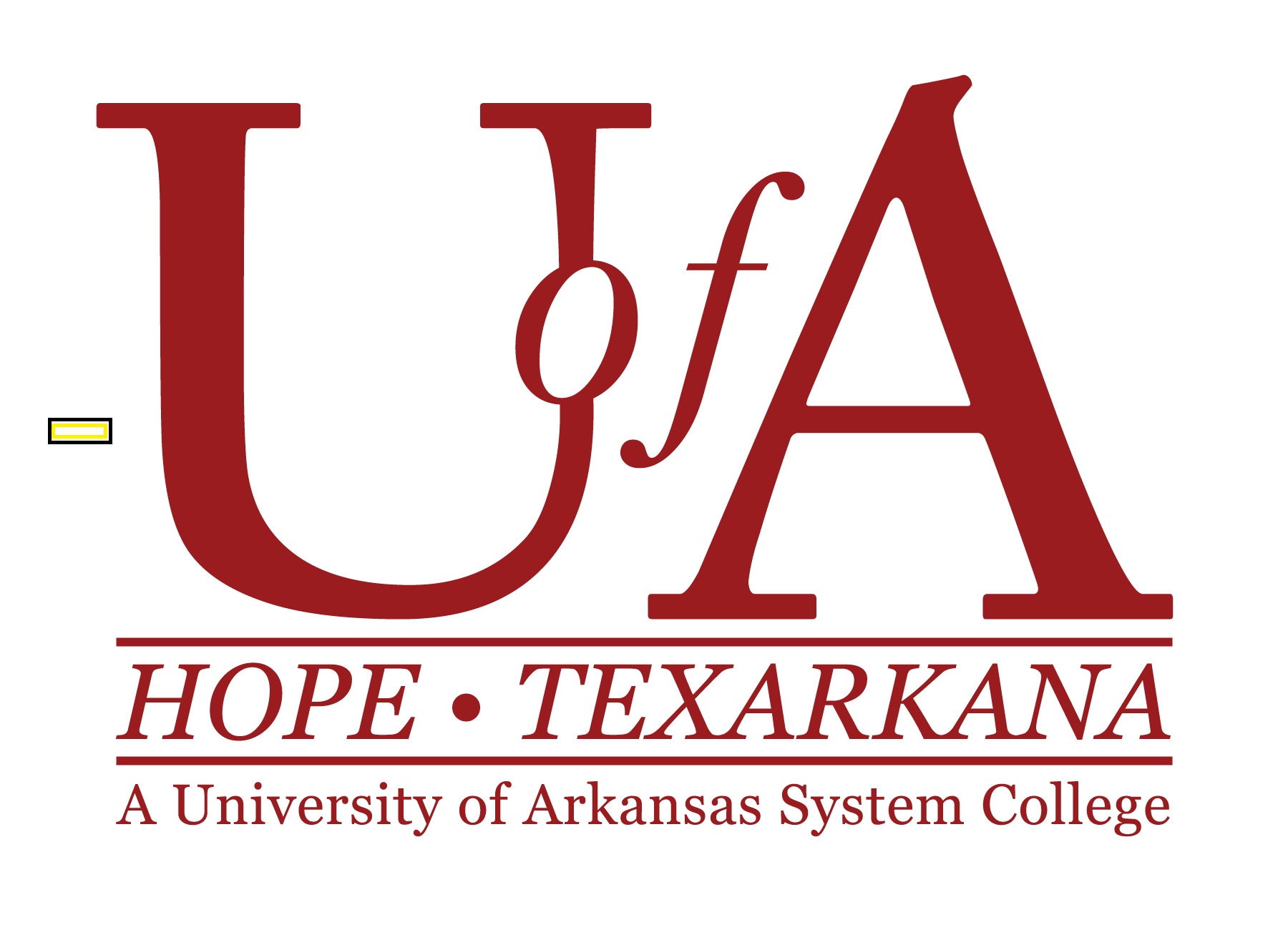 In a day of fast developments, the DoT also had an internal meeting to work on a proposal that may provide relief to Vodafone Idea and the telecom industry as a whole. Deferred payment for future spectrum was one of the options on the table, a source pointed out. The Digital Communications Committee (DCC, earlier known as Telecom Commission), headed by the DoT secretary and having top officials from other ministries, including finance, as members, is expected to take up the shortlisted proposals for AGR relief in a meeting likely to be held in a few days. Meanwhile, Finance Minister Nirmala Sitharaman on Wednesday said she had held several meetings and the DoT was working on the AGR matter. testing.. we are here....

The Voda Idea letter stated that though the company was not in a “sound financial state”, it could settle the balance of its self-assessed principal if a set-off of approximately Rs 8,000 crore worth of GST credits lying with the government was allowed. The company has also sought a staggered payment method for paying the balance amount of interest, penalty, and interest on penalty.