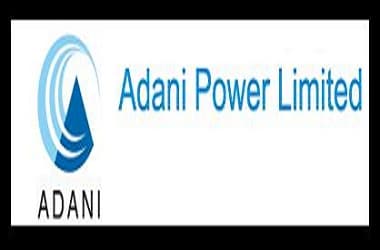 The project was awarded by independent power producer Adani Group in 2015 and completed on schedule, the company said in a BSE filing on Monday.

According to statement, the solar photovoltaic project - made up of five plants in a single location — is the largest of its kind in the world.

The 360 MW from the solar project is currently grid-connected, and at full capacity this facility will account for nearly 10 per cent of the country's current solar potential of around seven gigawatts (GW).

The project contributes to India's vision of achieving 100 GW of solar power by 2022, with overall aim of diversifying its energy mix to meet growing demand, while minimising environmental impact.

As part of this plan, the Centre has issued a proposal to implement 25 ultra-mega solar power projects with capacity of 500 to 1,000 MW over a period of five years.

The project includes two 230 kilovolt (kV) and three 110 kV outdoor switch-yards to connect to the local transmission grid, and it will enable clean power supply for around 150,000 households based on average national per capita consumption.