83 criminals arrested in 48 hours in Noida, Gr Noida UP

83 criminals arrested in 48 hours in Noida, Gr Noida UP 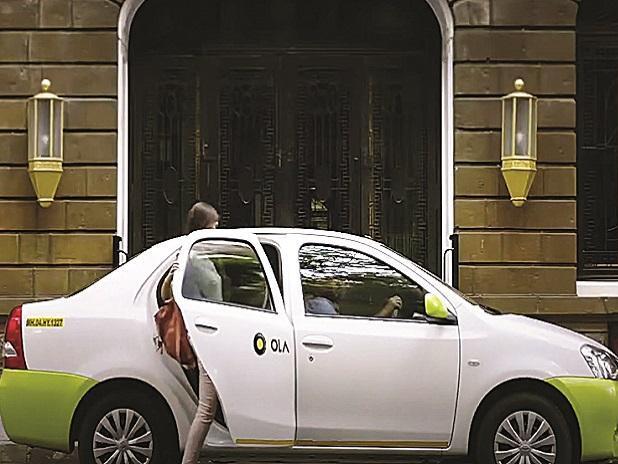 In a crackdown on criminals, 83 people accused in cases of loot, robbery, murder and rape have been arrested in Noida and Greater Noida since Wednesday, police said.

The arrests were made across Gautam Buddh Nagar during the district police's "Criminals Out" drive, a senior official said on Thursday.

"Three people accused of murder, nine accused of loot, one waned in a rape case, and six booked under the Gangsters Act were arrested on Wednesday and Thursday," Senior Superintendent of Police Vaibhav Krishna said.

"Sixty-four others accused in various crimes have also been arrested. Among them are 33 people, including 16 women, who were held from a fake call centre in Sector 3 on Wednesday," he told reporters.

Among those held are two men who were carrying a reward of Rs 25,000 on their arrest, Krishna said.

"Legal proceedings against the accused are underway at respective police stations and those arrested are being sent to jail," he added.