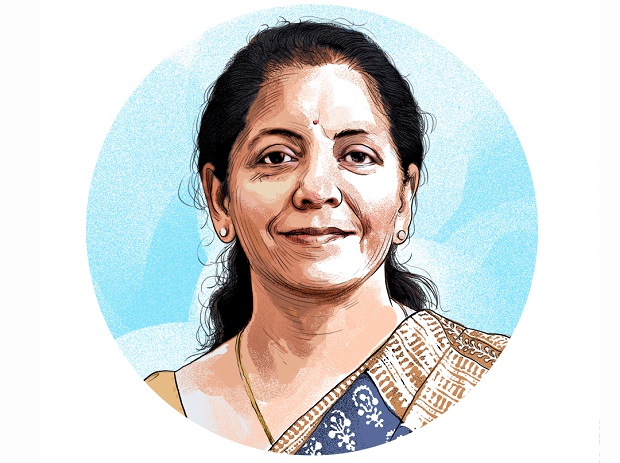 Vodafone Group Plc’s Indian venture may be headed for liquidation unless the government eases off on demands for mobile spectrum fees, the phone company’s chief executive officer said.

The Supreme Court ordered Vodafone Idea to pay $4 billion of fees linked to past frequency licences last month. With another airwave auction approaching, Vodafone Idea already has $14 billion in debt and UK-based Vodafone has pledged not to put any more money into the business.

“If you don’t get the remedies being suggested, the situation is critical,” Vodafone CEO Nick Read said at a press round-table in London on Tuesday. “If you’re not a going concern, you’re moving into a liquidation scenario — can’t get any clearer than that.”

Vodafone, which owns 45 per cent of Vodafone Idea, wants a two-year delay on spectrum payments and lower licence fees and taxes. It’s also calling for the spectrum payments demanded by the court to be spread over 10 years and is asking for a waiver on interest and penalties.

Read and Vodafone Chairman Gerard Kleisterlee met Indian government officials in September and set out the relief proposals, arguing that Vodafone was the largest foreign direct investor in the country. A government committee is considering the request and Read said he expected to hear more in the coming weeks.