JUST IN
You are here: Home » Technology » News » People

How to take advantage of digital disruption to accelerate business growth?

PoK, Aksai Chin part of J&K, we are ready to die for the region: Amit Shah

The Rajya Sabha on Monday gave its approval to the government's major plan to restructure the state, with the support of most parties barring a part of the opposition led by the Congress 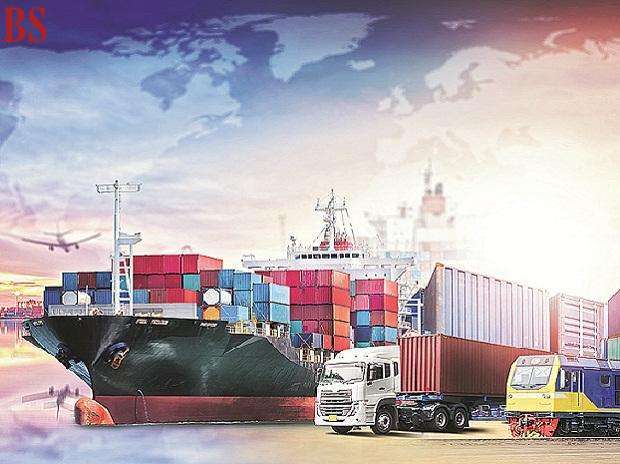 Union Home Minister Amit Shah on Tuesday asserted that Jammu and Kashmir was an inseparable part of India and both Pakistan-occupied Kashmir (PoK) and Aksai Chin were very much a part of the whole entity.