JUST IN
TRENDING
You are here: Home » Opinion » Financial X-Ray
;

HCC to benefit most from new arbitration mechanism; so will Gammon Infra, IDFC, NCC, Punj 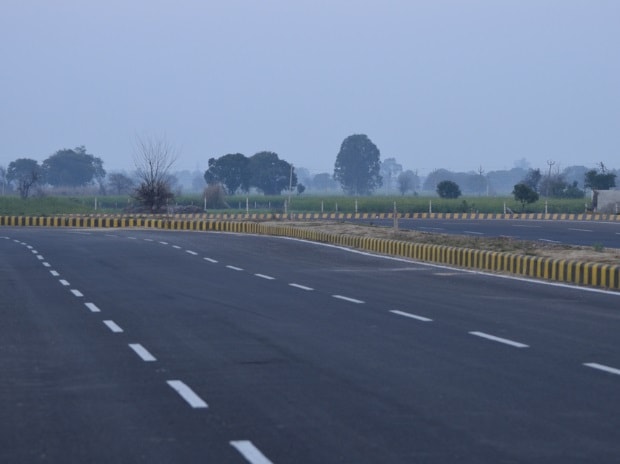 To reinforce its interest in reviving infrastructure companies, particularly in the roads sector, the government has simplified the dispute resolution mechanism. Under the new norms, government agencies in consultation with the contractor or concessionaire concerned can transfer the arbitration initiated under pre-amended Arbitration Act to amended Arbitration Act, which mandates the tribunal for a speedy closure of matters (within 12 months).

The new rules introduced on Wednesday also require government agencies to deposit 75 per cent of the arbitration award amount in an escrow account. The amount deposited may be utilised by the contractor to repay bank loans or to meet the requirements of ongoing projects. Teena Viramani of Kotak Securities says this initiative will help improve the working capital cycle of companies which have large sums tied up in litigation. “It would also give them better flexibility to participate in the tendering activities (for new projects).” According to Niti Aayog estimates, Rs 70,000 crore worth of infrastructure projects are tied up in arbitration. Analysts say HCC, Gammon India, NCC, Simplex Projects and Punj Lloyd account for 30-40 per cent of the amount estimated to be under litigation.

Following the March 2016 quarter results, Ajit Gulabchand, chairman and managing director of HCC, had said the company would receive Rs 3,000 crore of arbitration awards pending under various courts. At the end-FY16, the firm had long-term debt of Rs 5,645 crore payable to banks. If money under arbitration flow in, a large part of HCC’s debt burden could be reduced. This is why the HCC stock reacted the most (up 20 per cent) to Wednesday’s development.

The stock of Gammon India was up 17 per cent, while Punj Lloyd, Simplex Projects and NCC shot up 3-11 per cent. IDFC, which has the highest funding exposure to road construction companies, saw its stock price surge eight per cent. Reports suggest 45 per cent of the banking sector’s Rs 3 lakh crore exposure to construction companies is under stress.

While the new measures will reduce the financial burden of arbitration, there are some grey areas that need more clarity to judge whether Wednesday’s announcement is a game-changer.

Adhidev Chattopadhyay, analysts at Elara Capital, says that given the uncertainties involved in the arbitration process, it needs to be seen if banks would be comfortable utilising the escrow account funds.

Rohit Inamdar, senior vice-president and head of corporate rating at ICRA, adds that if the arbitration award is lower than the amount disputed, it puts the arbitration mechanism under risk. In that case, recovering the overdrawn money from the contractor could become an issue. Hope these are addressed in the fine-print.