The stock has been more-than-doubled from Rs 3.04 on April 1, as compared to a 13.4 per cent rise in the S&P BSE Sensex during the same period. 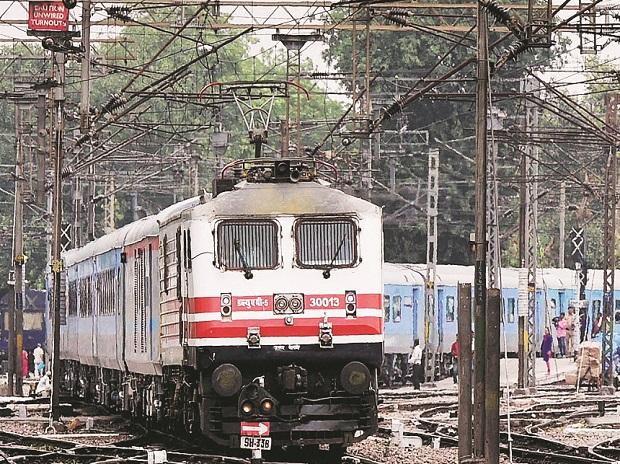 Shares of Vodafone Idea rallied 25 per cent at Rs 7.27 at 10:24 am on the BSE on Friday, after reports said that the global technology giant Google is in talks to buy a 5 per cent stake in the company, owned by Vodafone Plc of the UK and Aditya Birla Group. The stock trades in the futures & option (F&O) segment, which has no circuit limits.

A combined 352 million equity shares changed hands and there were pending buy orders for 83 million shares on the NSE and BSE, the exchange data shows.testing.. we are here....

The telecom services provider's stock was trading at its highest level since March 16, 2020. Since April 1, the stock price has more-than-doubled from Rs 3.04, as compared to a 13.4 per cent rise in the S&P BSE Sensex.

Financial Times reported on Thursday that Google’s parent firm, Alphabet, had also held talks with RIL to acquire a stake in Jio, but lagged behind other investors like Facebook in securing a deal. A banker in Mumbai said Google was seeking a large stake in Jio, but could not get it.

Analysts said the transaction could prove to be a lifeline for Vodafone Idea, which has been ordered by the Supreme Court to pay Rs 53,000 crore in adjusted gross revenues dues to the government. “Though the Google investment is minuscule and will not move the needle, it will attract other investors in the company and be a morale booster,” said a banker.

Vodafone Plc and Aditya Birla Group own 44.39 per cent and 27.18 per cent stake, respectively, in Vodafone Idea, and have valued their stake in the company at zero. Both partners have also frozen any fresh investment into the firm in view of its huge losses and liabilities, Business Standard reported.