In the past five trading days, L&T's stock has gained 10 per cent, as compared to 8.9 per cent rise in the S&P BSE Sensex 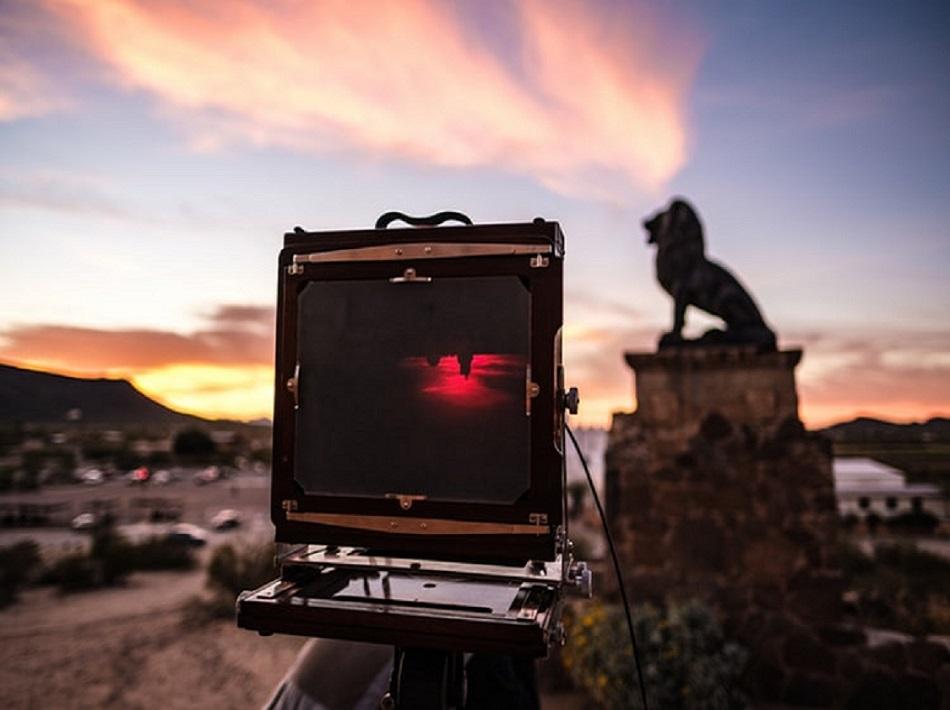 Shares of Larsen & Toubro (L&T) rose 5 per cent to Rs 853 on the BSE on Monday after the company announced that it has won major contracts for its power transmission & distribution business. The stock was trading higher for the fifth straight day.

The board of the construction & engineering major also approved long-term borrowing of up to Rs 9,000 crore, either through external commercial borrowings, term loans, non-convertible debentures or any other instrument as may be appropriate.testing.. we are here....

L&T announced major award wins in the power transmission and distribution business, which includes sub-station works in Egypt and Kuwait and another grid station project in Oman.

Although the company did not mention the exact value of the contract, according to its project classification, the value of a major order ranges between Rs 5,000 crore and Rs 7,000 crore.

In the past five trading days, L&T's stock has gained 10 per cent, as compared to 8.9 per cent rise in the S&P BSE Sensex.

“L&T had guided for a strong order inflow of 10-12 per cent year on year (YoY) in FY20, and its comments about FY-21 outlook in terms of revenue and orders will be keenly watched, given the current lockdown situation,” analysts at Dolat Capital said in Q4 earnings preview.

L&T's order inflow, in the past two years, was driven by the government and PSU capex. This trend outlook will also be watched along with L&T's comments about the National Infrastructure Pipeline (NIP) and the potential opportunities from it, the brokerage firm said.

At 11:16 am, the stock was trading 4.7 per cent higher at Rs 851 on the BSE, against 1 per cent decline in the benchmark index. A combined 3.5 million shares have changed hands on the counter on the NSE and BSE so far.