JUST IN
You are here: Home » Markets » IPOs » News 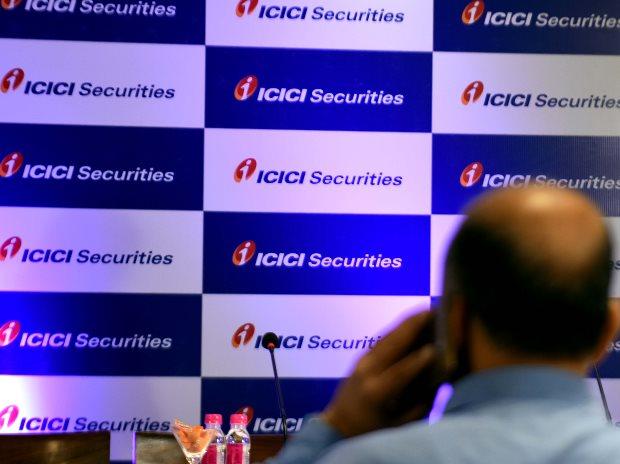 ICICI Securities managed to close its initial public offering (IPO) on March 31, thereby saving billions in taxes for parent ICICI Bank. The broking firm and investment bankers handling the issue worked during the two public holidays last week in order to finish the allotment process before April 1, when the new tax on long-term capital gains (LTCG) came into effect.

According to the ‘basis of allotment’ disclosure filed by ICICI Securities, the company finalised the allotment of shares in consultation with stock exchange on March 29, and two days later allotted shares to successful bidders.testing.. we are here....

According to experts, the date of allotment was critical for the purpose of determining whether the gains made by parent ICICI Bank would be subject to capital gains tax.

Besides saving taxes, the IPO proceeds will help ICICI Bank improve its capital standing for 2017-18. Sources, however, said the bank was in consultations with auditors on whether it could show the issue proceeds as capital gain for the January-March 2018 quarter or April-June 2018 quarter.

Through the IPO, ICICI Bank offloaded shares worth Rs 35-billion in ICICI Securities.

The bank was looking to sell shares worth Rs 40 billion, but the issue failed to garner full subscription. Shares of ICICI Securities are likely to list on Thursday.

Shares of auto component maker Sandhar Technologies ended 3.3 per cent lower over its issue price during their stock market debut on Monday. The stock closed at Rs 321 compared to its IPO price of Rs 332. In early trade, the stock had gained nearly six per cent to Rs 352. At current market price, Sandhar Tech is valued at Rs 19.4 billion. The company’s Rs 5.12-billion IPO last month was subscribed 6.2 times. BS Reporter

We have opened access to all premium content on business-standard.com for a month, so that it is available to more people in these times unprecedented, uncertain times.