JUST IN
TRENDING
You are here: Home » Management » Features » Advertising
;

Hyundai looks for an image upgrade

The age of offensive ads

In a bid to grab attention and get the chatter going on social media, advertisements are getting edgier, but they are also offending more people more easily 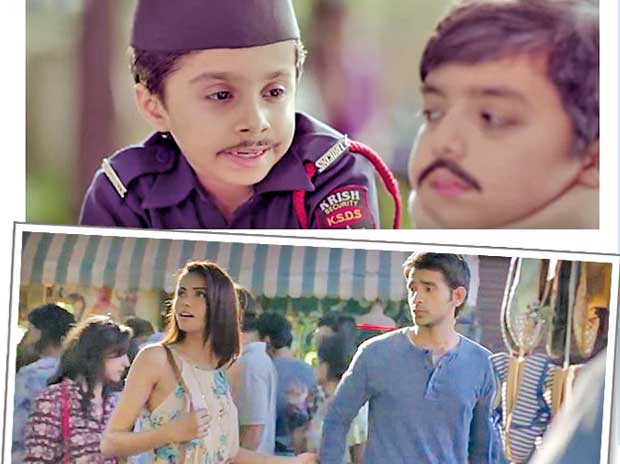 It takes very little to start a fire on the internet. Ask India's new economy companies that seem to have mastered the art, with the latest controversy being stirred by India's largest e-commerce marketplace Flipkart. Its recent campaign has offended the Gorkha community - they have objected to being cast in a stereotype that they have long struggled to overcome. The protests first erupted on the Internet and then, following a by now familiar trail, stepped offline and ended up as a plea in the courts.

While Flipkart has amended the advertisement to remove the depiction of the khukuri (a knife with a curved blade, originally from Nepal) and has done away with the highly exaggerated accent of the character playing one of the security guards, the use of the word "sorry" does not feature anywhere in the company's nearly 500-word long statement on the issue.

Flipkart is not the lone offender in this regard, with several large e-commerce companies such as Ola and Zomato managing to ruffle a lot of feathers with their advertisements in the past year. What makes these brands step over the line so often, especially since their managers are no strangers to the ways of the digerati?

One view is that in a bid to differentiate themselves from the pack, companies are letting their ads get edgier. "I think there's some amount of desperation in needing to reach out to people and drawing attention. It might not be deliberate, but there's definitely a feeling among them (new economy companies) to be on the edge. You won't find any traditional brands doing anything like this," says Kartik Kompella, founder of Purposeful Brands.

Sometimes, even traditional brands can go wrong, however. Consider for instance a recent instance of Coca Cola in Ireland. It released an online campaign for Sprite which ran many offensive taglines, but one that had the community up in arms against the ad's sexist message was 'She's seen more ceilings than Michelangelo'. But the point is that the singular lack of judgement being demonstrated by brands is being done largely on digital media.


In April this year, India's largest taxi hailing firm Ola drew massive amounts of flak on social media for releasing an ad that many termed 'blatantly sexist'. The ad that was titled 'Too expensive to take GF out on a date?' pitched Ola's affordable taxi service as a way to soften the blow on a young man's pocket when having to take his girlfriend out. In the aftermath of a backlash, the company phased out the ad. But the campaign dominated conversations on social media for weeks thereafter.

In today's world, the quantity of chatter matters and hence the ads are (sometimes willfully) stepping on a large number of toes. "The way this entire business model functions is based on edginess. When you're living quarter-on-quarter in terms of funding and targets, then you need to do whatever it takes to be noticed. In pursuit of this, they are losing their sensitivity," adds Kompella.

There is also another point of view. These ads, deemed offensive today, may have been ignored in another time and age. However in the inter-connected and hypersensitive world these brands inhabit, the ads get picked on more often. Moreover, with the largest target group for these new age firms being tech savvy youth, even minor protests are often compounded by the long arm of social media.

The growing community of Internet trolls is another reason why brands find themselves dousing the flames so often. In November last year, Snapdeal found itself in the firing line for its ambassador Aamir Khan's statement about intolerance. Social media erupted and now, as inadvertently revealed by a senior minister in the government, Snapdeal was the victim of organised trolling. Many went on to the site, bought and returned the goods to creating an impression that an outraged country was protesting against the company's support for a perceived anti-national stand.

Brands must learn to ignore such trolling believe experts. Karthik Srinivasan, national lead of Ogilvy & Mather's social media division says, "It's a certain group of people that are raking up these issues for no reason and they're mostly these internet trolls. If that's the logic, you could pick literally any of these Complan ads and say the mother is being portrayed in poor light and the father is being depicted as a forgetful fellow." In such cases, brands would do best if they switched off their screens and took an offline break.