JUST IN
TRENDING
You are here: Home » Management » News » Careers
; 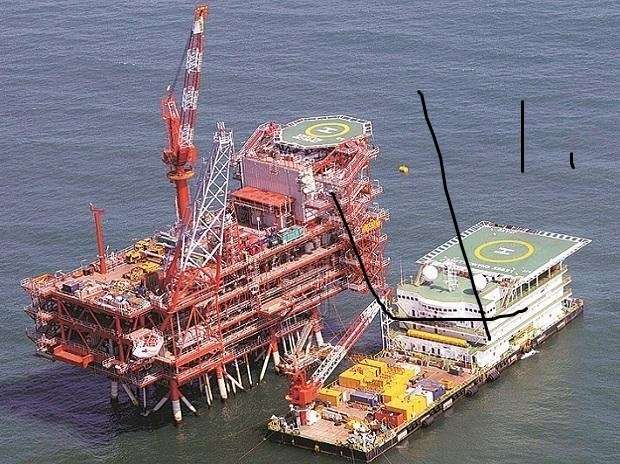 Boeing Co.’s $600 billion-plus order book for its 737 Max began shaking after several big customers threatened to reconsider their purchases in the wake of the Ethiopian Airlines crash, the second deadly accident involving the plane since October.

VietJet Aviation JSC, which doubled its order to about $25 billion only last month, said it will decide on its future plans once the cause of the tragedy has been found. Kenya Airways Plc is reviewing proposals to buy the Max and could switch to Airbus SE’s rival A320. Russia’s Utair Aviation PJSC is seeking guarantees before taking delivery of the first of 30 planes.

That’s as Indonesia’s Lion Air firms up moves to drop a $22 billion order for the 737 in favor of the Airbus jet, according to a person with knowledge of the plan. Separately, a $5.9 billion order from a unit of Saudi Arabian Airlines hangs in the balance.

The 737, which first entered service in the late 1960s, is the aviation industry’s best-selling model and Boeing’s top earner. The re-engineered Max version has racked up more than 5,000 orders worth in excess of $600 billion, including planes that have already been delivered.

Boeing, whose shares have lost 11 percent of their value this week, faces escalating financial risk after two disasters involving its newest narrow-body jet in the past five months. The stock inched up 0.5 percent on Wednesday in New York after seeing its biggest two-day drop in almost a decade.

The deadly crash in Ethiopia comes just about five months after the Oct. 29 crash of another Boeing 737 Max plane, operated by Indonesia’s Lion Air. The relationship between the carrier and Boeing soured after the manufacturer pointed to maintenance issues and human error at Lion as the underlying cause, even though the planes pilots had been battling a computerized system that took control following a sensor malfunction.