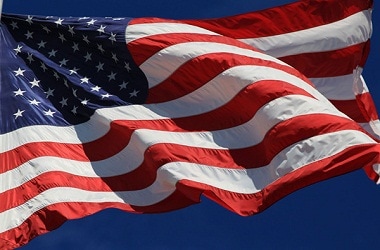 An influential American Congressman has asked the overseer of the Voice of America to initiate native-language broadcasting to the Baloch people living in Iran, Pakistan, and Afghanistan.

"The Baloch people occupy homelands that stretch across the borders of the three countries and their secular, tolerant and liberal tradition is now in danger of being deprived of access to independent media," said Congressman Dana Rohrabacher.testing.. we are here....

In a letter to John Lansing, chief executive officer of the Broadcasting Board of Governors, Rohrabacher said, "[N]ative language broadcasting could help to provide Baloch with non-biased news and liberal and democratic values. It would also help to preserve Baloch people language and its secular culture."

The three dominant states are attempting to create a "single-state identity" – Persian, Punjab and Pashtun – and impose the values of their respective religious sects, he added.