Qatar has paid $2.5 million to the law firm of a former attorney general under US President George W Bush to audit its efforts at stopping terrorism funding, a matter at the heart of the Gulf diplomatic crisis that erupted last week.

John Ashcroft personally will lead his Washington-based firm's efforts "to evaluate, verify and as necessary, strengthen the client's anti-money laundering and counterterrorism financing" compliance, according to documents filed to the US Justice Department.testing.. we are here....

Qatar hiring Ashcroft, who was attorney general during the September 11 attacks and then helped push through the Patriot Act, appeared aimed at appeasing the Gulf nations now trying to isolate it. 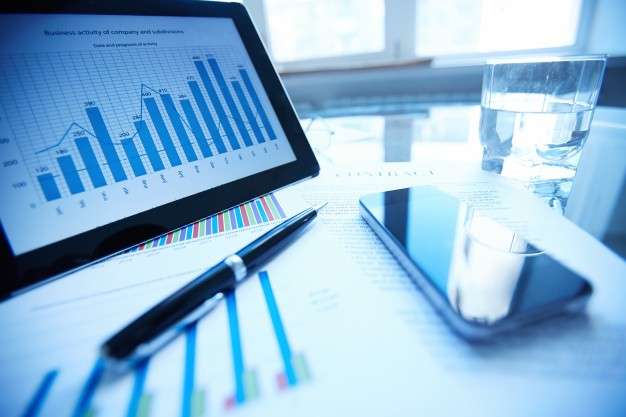 
Officials in Qatar, home to a major US military base, and Ashcroft's firm did not immediately respond to a request for comment.

Saudi Arabia, Bahrain, Egypt, and the United Arab Emirates (UAE) severed diplomatic ties with Qatar, the host of the 2022 FIFA World Cup, and cut off land, sea and air routes to the tiny peninsular nation that relies on food imports. Its long-haul carrier Qatar Airways has also been affected.

At the heart of the dispute are the long-standing allegations linking Qatar to regional Islamist and militant groups.

Qatar denies supporting terrorist organisations, but Western officials regularly have accused Qatar's government of allowing or even encouraging the funding of some Sunni extremists.

Qatar also has hosted a leader of Hamas, the militant Islamic group ruling the Gaza Strip, as well as members of the Muslim Brotherhood, a Sunni Islamist group that Gulf nations consider a threat to their hereditary rule.

The Ashcroft Law Firm filed the paperwork with the Justice Department's National Security Division on Friday. Such reports are required by the Foreign Agents Registration Act, first put in place over concerns about Nazi propagandists operating in the US ahead of World War II.

The filed reports show Ashcroft's firm "may engage in outreach efforts to US government officials and/or communicate with the media" regarding its findings.

"The firm understands the urgency of this matter and the need to communicate accurate information to both a broad constituency and certain domestic agencies and leaders," a contract between Qatar and Ashcroft's firm reads.

The contract filed by Ashcroft's firm was signed by Ahmad al-Hammadi, the secretary-general of Qatar's Foreign Ministry.

The lump sum up front of $2.5 million is also rare for such lobbying efforts, likely signalling the urgency Qatar felt in getting its message heard in Washington. While US Secretary of State Rex Tillerson has urged Gulf nations not to escalate the crisis, President Donald Trump repeatedly has criticised Qatar over its alleged support of militants.

Hiring US firms to lobby American lawmakers is nothing new for the oil-and-gas-rich Gulf. Saudi Arabia, in particular, has multiple firms representing its interests in the US.

A recent Saudi-led effort to send American military veterans to lobby Congress proved controversial when some said they were unaware the kingdom paid for their trips to Washington.