JUST IN
TRENDING
You are here: Home » International » News » Economy
;

World coronavirus dispatch: The pathogen is changing in unknown ways

Finance ministry has called a meeting with chief executives of ten public sector banks, on Friday 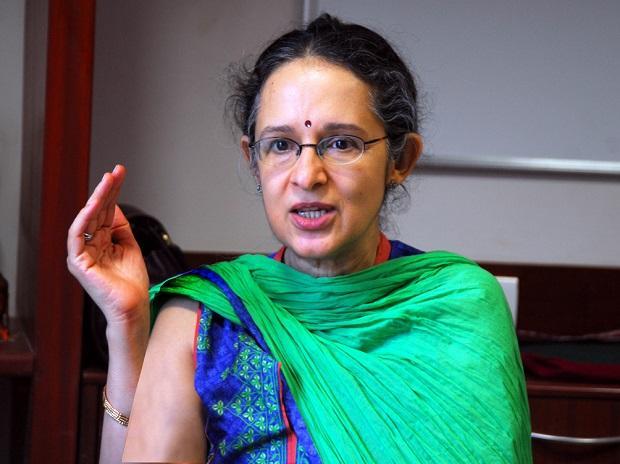 The National Democratic Alliance (NDA) government has readied its mega plan for merging multiple set of public sector banks (PSB) and is set to make an announcement anytime soon, according to multiple sources.

The department of financial services in the finance ministry has called a meeting with chief executives of ten public sector banks, which are seen as top contenders for merger, on Friday.testing.. we are here....

“The PSB merger will be announced anytime soon as part of the government's reforms agenda,” said a top source familiar with the development.

Punjab National Bank, Union Bank of India and Canara Bank might be banks which will be subsuming other PSBs.

“It looks like PNB will be merged with three more banks, including Andhra Bank and Oriental Bank of Commerce,” another source said.

In her press briefings recently, Finance Minister Nirmala Sitharaman has been dropping hints of two more set of reform measures that the government is set to announce.

For the first time, under the Narendra Modi government’s tenure, two set of PSB mergers took place — One, five associate banks and Bharatiya Mahila Bank merged with State Bank of India (April 2017), and two, Dena Bank, Vijaya Bank merged with Bank of Baroda which came into effect from April 1 this year.


The central government has to consult the RBI before formulating a plan for PSB merger, according to the Banking Companies (Acquisition and Transfer of Undertakings) Acts of 1970 and 1980.

Sources said the central government has already consulted the RBI regarding its merger plans earlier this year.

The plan for PSB merger has to be approved by a group of ministers, known as the alternative mechanism. Sitharaman and commerce and industry minister Piyush Goyal are a part of it.

“India needs fewer, mega banks which are strong, because in every sense, from borrowing rates to optimum utilisation, the economies of scale as far as banking sector are concerned are of great help,” former finance minister Arun Jaitley had said earlier this year.

The Central government has found merit in merging PSBs, especially after the two mergers have shown fruitful results. In the first quarter of this financial year, Bank of Baroda’s net profit shot up 34% to Rs 710 crore. This was the first results announced by the bank following its merger with Vijaya Bank and Dena Bank. Twitter: @someshjha7 @aruproytweets


Notice: Trying to get property of non-object in /usr2/unibs/application/modules/article/views/scripts/manager/new-html-5-article-content.php on line 825

Warning: Invalid argument supplied for foreach() in /usr2/unibs/application/modules/article/views/scripts/manager/new-html-5-article-content.php on line 825