JUST IN
TRENDING
You are here: Home » International » News » Companies
;

Ajei Gopal, 54 will become the CEO of Pennsylvania-based ANSYS with effect from January 1 next year 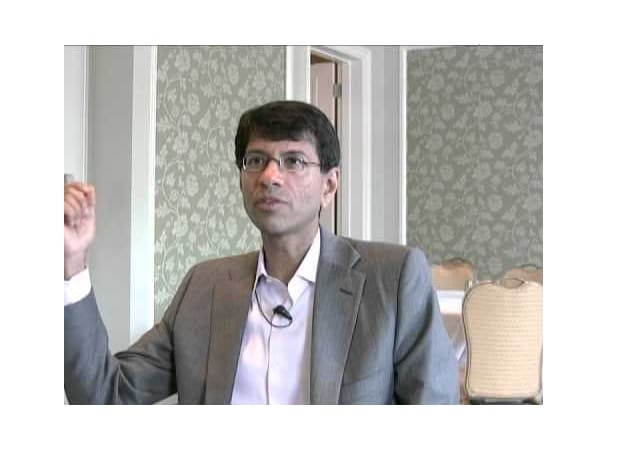 Ajei Gopal
An IIT Bombay alumnus and software industry veteran has been named the Chief Executive Officer (CEO) of a leading US company that produces engineering simulation software used for testing product designs across a wide spectrum of industries including rockets and wearable technology.

Ajei Gopal, 54 will become the CEO of Pennsylvania-based ANSYS with effect from January 1 next year.testing.. we are here....

Gopal, a 25-year technology industry veteran who has served as a member of the ANSYS Board since 2011, has been appointed President and Chief Operating Officer of the company and will continue to serve on the Board.

James Cashman, who has served as ANSYS’ CEO since 2000, will become Chairman of the Board of Directors, effective from January 2017.

ANSYS said Gopal has extensive management and business development experience at large software and technology companies. He has held leadership roles at companies including Symantec, Hewlett-Packard and IBM.

Gopal has served as interim president and COO at California-based technology company Symantec, leading the company through the recruitment of a permanent CEO.

He was senior vice president and general manager at Hewlett-Packard from 2011 and has worked at IBM from 1991 to 2000.

He began his career as a member of the technical staff at Bell Communications Research.

Gopal has 23 US patents to his name and has a doctorate in computer science from Cornell University and a bachelor’s degree from the Indian Institute of Technology Bombay.

The company said having Gopal on board is “a huge win for ANSYS”.

“I have no doubt that his outstanding leadership, unique perspective and appreciation for ANSYS’ culture, people and organiSation make him the right choice to serve as our next leader during this exciting time,” Ashman said.

Gopal said he was “honoured” to lead ANSYS.

“...I am committed to building on our standard of excellence and pushing the boundaries of innovation to help customers solve their most complex design challenges,” he said.

Ronald Hovsepian, who currently serves as Chairman of the ANSYS Board, said Gopal brings a “proven track record, expertise managing the scale and complexity of a global multi-billion dollar company and critical skills in software strategy, engineering, product management and development”.

Headquartered in Pennsylvania, ANSYS has more than 75 strategic sales locations throughout the world with a network of channel partners in over 40 countries.