JUST IN
TRENDING
You are here: Home » International » News » Finance 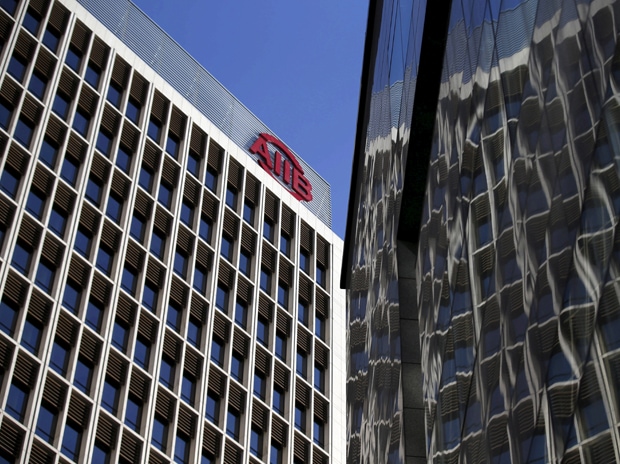 Canada, one of the closest allies of the US, will apply to join the China-backed Asian Infrastructure Investment Bank (AIIB), a coup for the Communist giant after Washington discouraged major Western powers from joining it.

Canada, whose Prime Minister Justin Trudeau is currently visiting China said it wants to join the Beijing-backed AIIB in which 57 countries, including India, joined as founding members on April 15 last year.

Ottawa's move is regarded as a coup for Beijing as the US along with Japan refrained from joining the Bank as founding member even though some of its European allies like the UK and Germany joined it disregarding Washington's reservations.

As Trudeau held talks with top Chinese leaders during his maiden visit to Beijing, Canadian Finance Minister Bill Morneau said in a statement here that "Canada is always looking for ways to create hope and opportunity for our middle class as well as for people around the world. Membership in the AIIB is an opportunity to do just that".

Reacting to Morneau's remarks, Chinese Foreign Ministry spokesperson Hua Chunying told a media briefing here that while the decision to admit new member rests with the AIIB which has its own governing structure, China supports Ottawa's application.

Trudeau held talks with Chinese Premier Li Keqiang here and both spoke highly about their bilateral ties, she said.

The AIIB is an independent institution with its own secretariat.

For its part, China will certainly hope that Canada's membership into the AIIB can help bring in more members so that the bank can play a bigger role in enhancing connectivity to make greater contributions in the regional economic development, Hua said.

AIIB President Jin Liqun, who was former Vice Finance Minister of China welcomed Canada's decision saying that it "shows its confidence in the strong foundations the bank has built in our first few months".