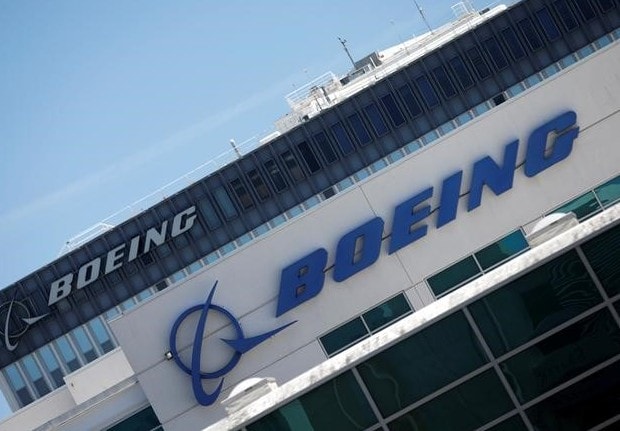 The British government on Monday announced a deal with American multinational corporation Boeing involving creation of 2,000 jobs and an aircraft contract.

Prime Minister David Cameron unveiled the details on Monday at the start of the Farnborough Airshow, BBC reported.testing.. we are here....

Cameron said the news underlined that the UK was open for business, despite the country's vote to leave the European Union (EU).

"Whatever uncertainties our country faces, I want the message to go out loud and clear: The UK will continue to lead the world in both civil and defence aerospace," BBC quoted the Prime Minister as saying.

According to the deal, Boeing will invest about 100 million pounds (about $125 million) in an operational support and training base at Royal Air Force Lossiemouth, in Scotland, creating more than 100 new jobs.

Boeing has doubled its British workforce and more than doubled its annual spending with the UK supply chain over the last five years, to more than 2,000 people and 1.8 billion pounds in 2015, the company said in a statement.

Separately, the government announced a further 365 million pounds worth of aerospace research and development, to be jointly funded with industry, the BBC noted.

"These are part of the work of the Aerospace Growth Partnership, which will publish a new strategy at Farnborough setting out plans to maintain the UK aerospace sector's leading position," a government statement added.