Need to provide more capital to PSBs to deal with NPAs: RBI

Islamic or Sharia banking is a finance system based on the principles of not charging interest, which is prohibited under Islam 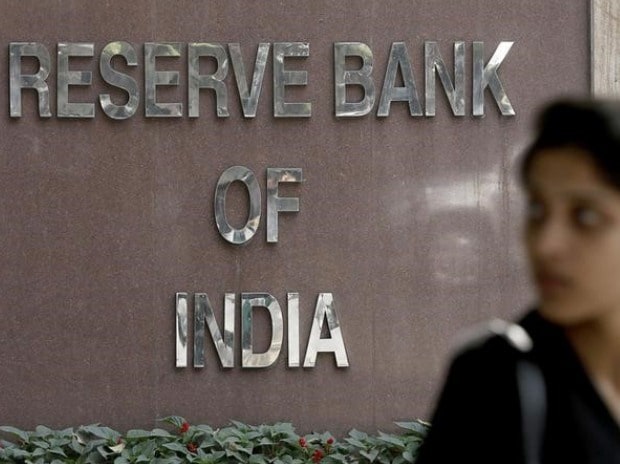 Reserve Bank and the government are exploring introduction of interest-free banking, also known as Islamic Banking, to financially include sections of the society that remains excluded due to religious reasons.

"Some sections of Indian society have remained financially excluded for religious reasons that preclude them from using banking products with an element of interest.testing.. we are here....

"Towards mainstreaming these excluded sections, it is proposed to explore the modalities of introducing interest- free banking products in the country in consultation with the government," RBI said in its annual report for 2015-16.

Islamic or Sharia banking is a finance system based on the principles of not charging interest, which is prohibited under Islam.

Earlier this year, Jeddah-based Islamic Development Bank (IDB) had announced it will open its first Indian branch in Ahmedabad.

India's Exim bank had signed an MoU with IDB for a $100 million line-of-credit to facilitate exports to IDBs 56 member countries.

This plan of Saudi Arabia-based bank was opposed by the Vishwa Hindu Parishad. In past as well, this concept has faced opposition from some political sections.

Globally, Islamic banking has witnessed a significant increase, especially in the wake of the financial crisis.

It could be noted that in late 2008, a committee on Financial Sector Reforms, headed by Raghuram Rajan had opined the need for a closer look at the issue of interest-free banking in the country.

The committee had said, "Certain faiths prohibit the use of financial instruments that pay interest. The non- availability of interest-free banking products results in some Indians, including those in the economically disadvantaged strata of society, not being able to access banking products and services due to reasons of faith."

"This non-availability also denies the country access to substantial sources of savings from other countries in the region," the committee had said.

Last December, a committee on 'Medium-term Path on Financial Inclusion', headed by RBI's executive director Deepak Mohanty had also recommended that commercial banks in the country may be enabled to open specialised interest-free windows with simple products like demand deposits, agency and participation securities on their liability side and to offer products based on cost-plus financing and deferred payment, deferred delivery contracts on the asset side.