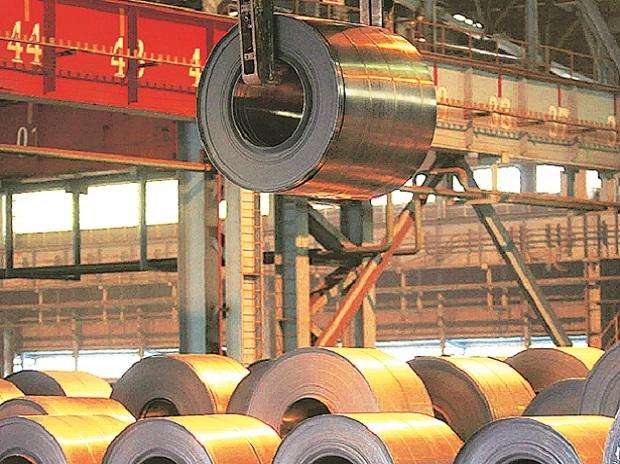 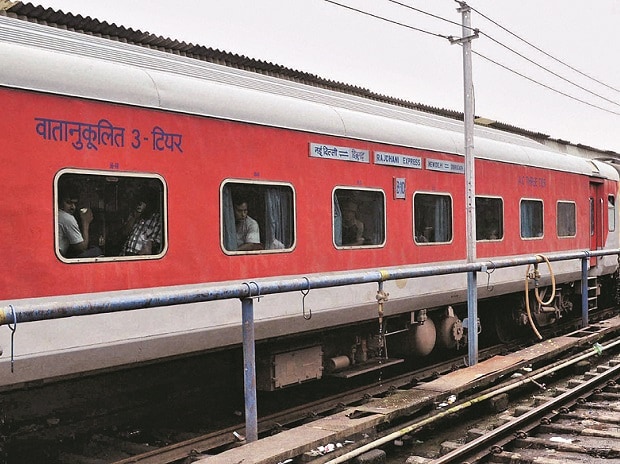 Soon, you will be able to reach Nagpur from Mumbai in just five hours!

Indian Railways is planning to construct a dedicated high-speed railway line alongside the under-construction Nagpur-Mumbai Super Express, which is also known as Samriddhi Mahamarg. The high-speed railway line will reduce the travel time by up to 10 hours once it is completed. Currently, it takes around 13 to 14 hours to reach from Mumbai to Nagpur and vice-verse via rail.

"The line will run parallel to the Expressway and benefit thousands of passengers, farmers and traders, in both directions,” Piyush Goyal said.

Indian Railways, Maha Metro Rail Corporation Limited and the state government have signed a MoU to build a Mass Rapid Transit System in Nagpur. The aim to is to connect the railway line with the existing metro coaches.

ALSO READ: Railways to get first dedicated corridor for freight trains on August 15


Gadkari proposed to the Ministry of Railways to introduce modern air-conditioned Mainline Electric Multiple Unit (MEMU) rakes on the broad gauge railway lines connecting Nagpur with towns of Kotal, Bhandara, Ramtek and Wardha — all within a distance of 40-60 km.

The rakes will run at a speed of up to 120 kmph and help reduce the travel time in the congested sections, a ministry statement said.

The proposed train will equip the daily commuters with the option of faster, easy, time-saving, air-conditioned travel.