JUST IN
TRENDING
You are here: Home » Finance » Features » Banks

Yes, only 15 million Indians pay tax; but who is to blame for this?

Letter to BS: Govt should pause on decisions of PSB mergers at the moment 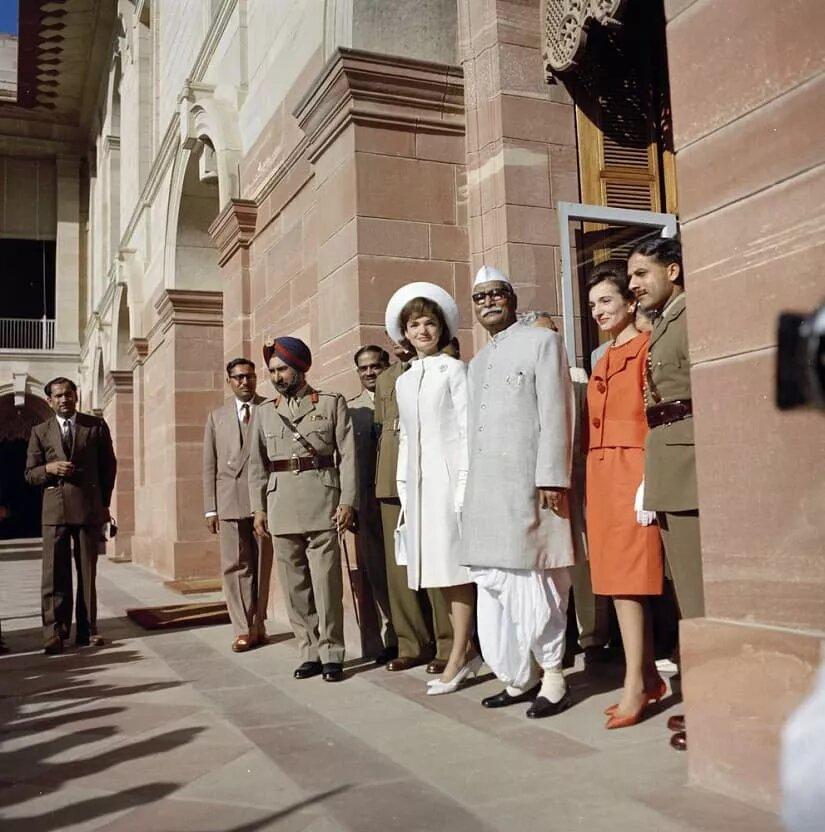 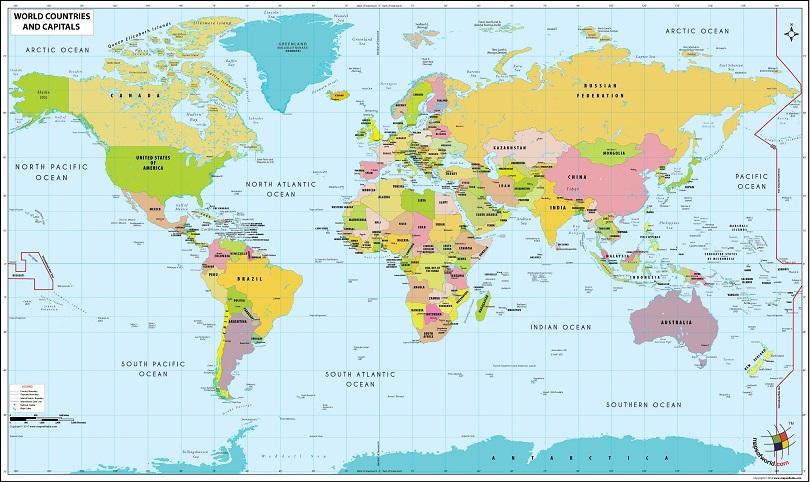 India Map
Apropos the article “Merger of 10 public sector banks: Cloud hangs over April 1 deadline” (February 15), it is good that the central government wants to know the outcome of the amalgamation of Vijaya Bank and Dena Bank with Bank of Baroda before going ahead with the merger of another 10 public sector banks (PSBs). The government agenda to consolidate PSBs has been largely justified in view of the inability of the smaller PSBs to take the large exposure, especially in infrastructure sectors. But merging 10 PSBs at this juncture — when the stressed assets are in no way giving any sign of softening — might yield the opposite result.

Rajendra Prashad
testing.. we are here....

Consolidating the PSBs with huge non-performing assets means the consolidated bank’s balance sheet will appear more stressed, which will force their executive to be more cautious in lending. On the other side, impending mergers might be bringing uncertainty in the minds of the credit officials there, which may reflect in the poor credit off-take in the coming quarters. So, the government should pause on these decisions of mergers at the moment. The market might be giving thumps up in the stock prices of the soon-to-be merging banks, but that may not necessarily be due to these mergers, but because Sensex and Nifty are making historic gains.
Ravi Kant, Mumbai Letters can be mailed, faxed or e-mailed to:
The Editor, Business Standard
Nehru House, 4 Bahadur Shah Zafar Marg
New Delhi 110 002
Fax: (011) 23720201  ·  E-mail: letters@bsmail.in
All letters must have a postal address and telephone number