According to the IMF, India's forex reserve of $430 bn, including forwards position, is good enough for both imports as well as covering short-term external debts

India prepares well to face global">
Follow us on 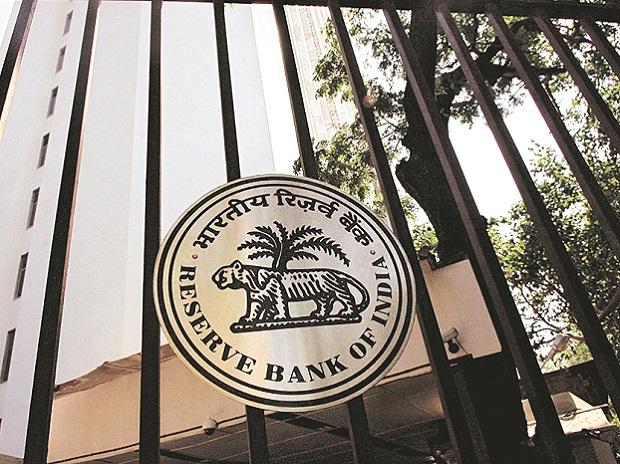 testing.. we are here.... As global central banks prepare to withdraw their easy money policy, some jitters are being felt in the emerging markets in the form of reversal of portfolio flows.

Fearing attack on their currency, some central banks have started raising rates. In the region, Philippines and Indonesia hiked their policy rates before the Reserve Bank of India (RBI) moved in. The RBI’s rate hike last week was followed by Turkey.

The first line of defence would be foreign exchange (forex) reserves. According to the International Monetary Fund (IMF), India’s forex reserve of $430 billion, including forwards position, is good enough for both imports as well as covering short-term external debts.

Interestingly, it could be better than even China in some aspects, such as Assessing Reserve Adequacy (ASA) metrics, even as the latter is a current account surplus country and India runs a deficit.

“Indeed, the IMF’s ARA metric shows that the adequacy of India’s reserves is higher than that of China,” said Saugata Bhattacharya, chief economist at Axis Bank.

In any case, the central bank can always raise foreign currency deposits, like what it did in 2013 to stem rupee depreciation. Bank of America Merrill Lynch expects the central bank to issue $30-35 billion in such deposits, mainly to buffer a rise in crude oil prices.

RBI Governor Urjit Patel maintains that the domestic policy rates are an outcome of inflation.

“Our monetary policy is determined by the nominal anchor that has been given to us through a legislative process and which is the consumer price index,” Patel said in the June policy interaction with the media.

“If there are international financial or crude oil or commodity price developments, then that is internalised in the inflation forecast projection and the consequent policy choice,” Patel clarified.

“Any sharp exchange rate movement either way creates its own set of problems.

However, a rupee depreciation phase is usually associated with higher volatility than an appreciation. Among various factors, this might be a perception issue that an appreciating rupee is a signal of strong economic fundamentals, despite a potential adverse impact on exports. The reverse in a depreciating phase,” said Bhattacharya of Axis Bank.

Recently, the RBI governor wrote in an article that the US Federal Reserve should slow down its balance sheet shrinkage plan on the face of rising treasury bill issuance. There is a real possibility of dollar shortage hitting the growth prospects of emerging markets and ultimately hitting the global growth.

But the US central bank has only the mandate to save its own, and so, emerging markets must be prepared.

While it is difficult to fathom now how markets would be affected, once the US Fed stops reinvesting coupons worth $50 billion per month from October, it will put some pressure on the emerging market bonds and forex, said Manish Wadhawan, managing director and head-fixed income at HSBC India. Year-to-date, foreign portfolio investors have net sold $4.65 billion worth of their investment in debt. In equities, they are only net positive of $169 million in investment.

“The outcome is difficult to predict as it would depend on the reallocation of resources from emerging markets to developed markets and also a pool of global liquidity available. The only way to withstand this is to keep a strict eye on the twin deficits, fiscal and current account, sound macro policies, and prudent regulations to attract capital,” said Wadhawan.

India though has done well in its preparedness.

“We have about $430 billion worth of forex reserves, including forwards position, predictable and stable inflation and interest rate environment, thanks to inflation targeting framework, subsidies have been removed from fuel prices, current account deficit at 2 per cent can be managed,” said Gaurav Kapur, chief economist of IndusInd Bank.

While there are some concerns related to fiscal slippages, partly attributable to the goods and services tax implementation and rising crude prices, growth is picking up.

“On a standalone basis, India doesn’t have as much of dollar-denominated assets as some other countries in the region. And the short-term external debt is only about 25-30 per cent of the total reserves. Hence, the impact, if at all, won’t be as severe as other countries,” said Kapur.