Not just a privacy issue; Aadhaar will hurt the poor 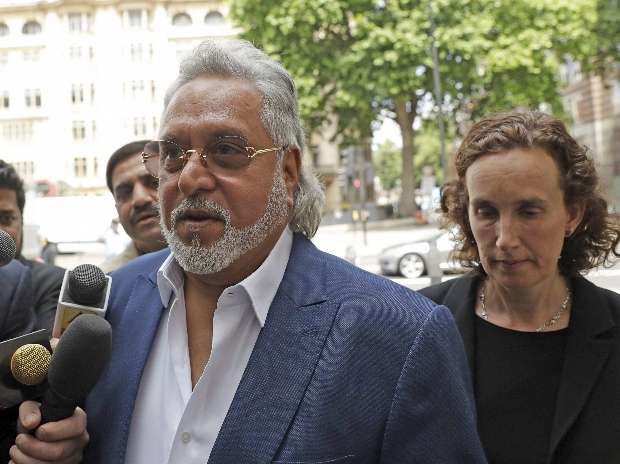 Embattled liquor baron Vijay Mallya has been arrested in a second money laundering case filed by the Enforcement Directorate, the UK's Crown Prosecution Service (CPS) said on Tuesday.
He was later released on bail.

The 61-year-old businessman, already out on bail on an extradition warrant executed by the Metropolitan Police earlier this year, will be appearing before Westminster Magistrates' Court in London this afternoon.
"Vijay Mallya has been arrested on money laundering charges and will be appearing in court today," a CPS spokesperson said.
The case is being probed by the ED and the central probe agency has already filed a charge sheet against him and others in a Mumbai court.
The CPS will be arguing the case against Mallya on behalf of the Indian government.
Chief Magistrate Emma Louise Arbuthnot has been hearing Mallya's extradition case at Westminster Magistrates' Court on his previous arrest warrant executed by Scotland Yard in April.
Mallya's trial in that case is scheduled for two weeks, starting December 4.
It remains to be seen if both cases will be clubbed together, which may lead to a delay in the trial date.
First Published: Tue, October 03 2017. 18:44 IST
`