Tough 2016 for IT, tougher year ahead 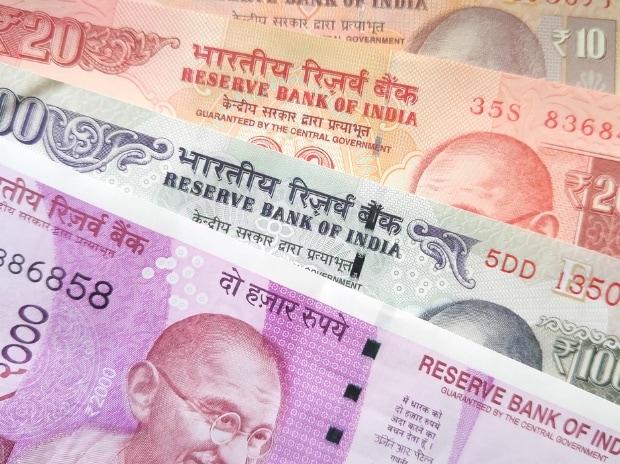 Photo: Shutterstock
While Aamir Khan’s Dangal seems to have surmounted the cash crunch on account of demonetisation, the exhibition business has taken a hit in the past seven weeks. However, the impact has not been as crippling as was feared, and has not been uniform across the country.


The most impacted are the single screens in non-metro and semi-urban areas, mainly because these properties depend heavily on cash transactions, and have not upgraded to the digital payment methods. Those in the metros with cashless payment support have seen the impact dwindle after the first two weeks.


Entertainment is mostly considered a luxury and so it was among the first expenses to be cut in the initial weeks when the cash crunch was at its peak.
“We definitely felt the impact in the first two weeks. The (revenue) impact was 12-15 per cent for those two weeks. But, then, occupancy picked up and by the time Dear Zindagi rolled out, the impact was less than five per cent,” says Kamal Gianchandani, CEO of PVR Pictures. Occupancy in the initial weeks was five per cent less than expected given the content line-up.


Devang Sampat, business head (strategic initiatives) at Cinépolis, agrees. “The maximum impact was in the first week. That was the time that people were not venturing out. It was not so much because of a cash crunch since most of our properties support digital payment, but people were busy understanding the ban and movies just were not a priority. But now, we have seen greater adoption of cashless payment methods for box office.”


Industry estimates peg the overall impact of demonetisation for multiplexes at five per cent. “With movies, one can never say if it’s only demonetisation since the appeal of the content plays a big role. If people do not like the content, they are not going to pay money to watch, whether or not demonetisation had been announced,” says Gianchandani.


Farhan Akhtar’s Rock On 2 released on the Friday following the announcement and analysts believe the fate of the movie would have been no different in the absence of the cash crunch. On the other hand, Disney’s Doctor Strange and Warner Bros’ Fantastic Beasts and Where To Find Them were released around the demonetisation drive but did decent business in the country.


“Content makes a big difference. Also, Hollywood films are multiplex-skewed and so both Doctor Strange and Fantastic Beasts and Where To Find Them did not see much impact because the audience that came to see the film would anyway have used online booking or plastic money at the box office window,” says a distributor.


Single screens have been hit badly. Some estimates peg that business has taken a hit of 35-40 per cent. The lull in the business is expected to continue over the next quarter even as Bollywood promises a good line-up of releases.


Analysts say it may sound the death knell for many a single-screen establishment. “While multiplexes have gained in terms of market share in light of demonetisation, some of the single screens may actually have to eventually shut shop. These (properties) survive on cash transactions and without that, they may have to sell out or shut shop; otherwise, they’ll just go out of business,” says Abneesh Roy, senior vice-president and head of research at Edelweiss.


Currently, India has around 6,500 commercially viable movie screens, of which around 3,000 are multiplex screens while the rest are single screens.