I get Rs 4 lakh royalty per month from YouTube for lecture videos: Gadkari

The deal would consolidate Mukesh Ambani's position in the Indian retail industry, which is witnessing huge investments by multinational players like Amazon and Walmart in e-commerce space 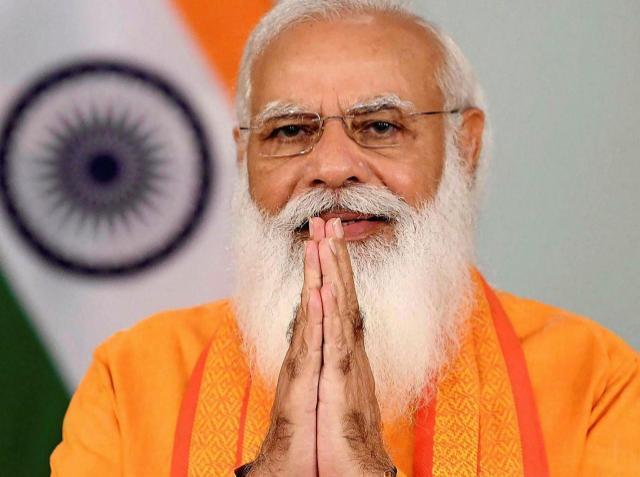 The National Company Law Tribunal (NCLT) Mumbai has allowed the Future Group firms to hold meetings of its shareholders and creditors to seek approval for sale of assets to Reliance Retail Ltd.

In an order on Tuesday, NCLT asked the company for a suitable date for the extraordinary general meeting of the shareholders and creditors to be held. Both Reliance and the Future Group had announced in August last year that Reliance Retail Ventures Limited (RRVL) will acquire the entire retail, wholesale, logistics and warehousing businesses from the Kishore Biyani-owned Future Group as going concern basis for a consideration of Rs 24,713 crore. On Tuesday, Future Retail's scrip on BSE closed trading 9.98% higher at Rs 51.80.

The deal would consolidate Mukesh Ambani’s position in the Indian retail industry, which is witnessing huge investments by multinational players like Amazon and Walmart in e-commerce space. The Tata Group is also focusing on online retail with a new 'SuperApp'.

The merger would have helped Biyani to get rid of debt – both at the promoter level and in the company level which was hit hard by the Corona pandemic – resulting in the closure of several stores. But Amazon, which holds 50 per cent stake in a holding company of Future Retail Ltd, moved the courts and the matter is currently pending in the Supreme Court. Amazon was not happy that FRL would be left as a shell company while the businesses are hived off and sold to its arch rival, Reliance Retail.

The Supreme Court, earlier this month, directed statutory authorities including NCLT, Competition Commission of India (CCI) and market regulator Sebi not to pass any final order related to the merger deal for next four weeks.

Subsequently, the retail & wholesale undertaking was to be transferred to Reliance Retail and Fashion Lifestyle Limited (RRFLL), a wholly-owned subsidiary of RRVL.

At the same time, the logistics and warehousing undertaking was to be transferred to RVVL.

RRFLL and RRVL will also take over certain borrowings and current liabilities and discharge the balance consideration by cash.

The identified assets and Identified liabilities of the retail and wholesale undertaking would be transferred to Reliance Retail and Fashion Lifestyle Ltd as a going concern on a slump sale basis for a consideration of Rs 5,628 crore. The retail and wholesale business includes Big Bazaar, fbb, Foodhall, Easyday, Nilgiris, Central and Brand Factory.

RIL said the acquisition of the retail, wholesale and supply chain business of the Future Group complements and makes a strong strategic fit into Reliance’s retail business. "This will help Reliance retail to accelerate providing support to millions of small merchants in increasing their competitiveness and enhance their income during these challenging times," RIL said in a statement.

RRVL is a subsidiary of Reliance Industries Limited, carrying on the consumer supply chain business and consumer retail Business through its subsidiaries. “As a result of this reorganisation and transaction, the Future Group will achieve a holistic solution to the challenges that have been caused by Covid-19 pandemic and the macro-economic environment,” Kishore Biyani, Group CEO, Future Group had said at the time of announcement of the deal.

“This transaction takes into account the interest of all the stakeholders including lenders, shareholders, creditors, suppliers and employees giving continuity to all its businesses,” Biyani had said.

Post transaction, FEL will retain few manufacturing and distrbution of FMCG goods apart from its insurance JVs with Generali and JVs with NTC Mills. But since the transaction was announced, the financial metrics of Future group companies have deteriorated due to Covid-induced lockdown and its sales have collpased in FY21.