JUST IN
You are here: Home » Finance » Features » Banks

Meanwhile, the Department of Telecom is preparing to issue fresh notices to telecom companies asking them how they had calculated their dues linked to AGR

In a relief to the telecom industry, currently grappling with the adjusted gross revenue crisis, the government on Wednesday said that mobile service providers would be given the option to defer future spectrum auction payments. 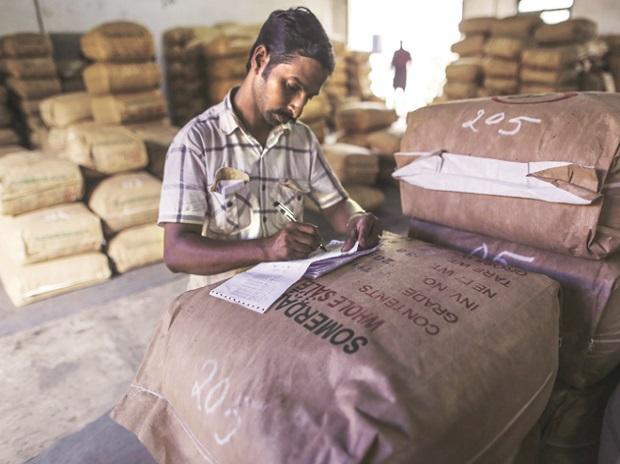 “Considering the stress in the sector, the government has given an option to the Telecom Service Providers (TSPs) to defer payment of the spectrum auction instalments dues for 2020-21 and 2021-22, either for one or both years,” Minister of State for Communications Sanjay Dhotre informed the Lok Sabha today.

On February 26, 2020, Business Standard reported that a deferred payment route for future spectrum-related payments was one of the options on the table.

Meanwhile, DOT is preparing to issue fresh notices to telecom companies asking them how they had calculated their dues linked to adjusted gross revenue (AGR). The notices, likely to be issued this week, have been prompted by the wide gap between payments made by the industry and the government estimates on AGR dues of telcos. 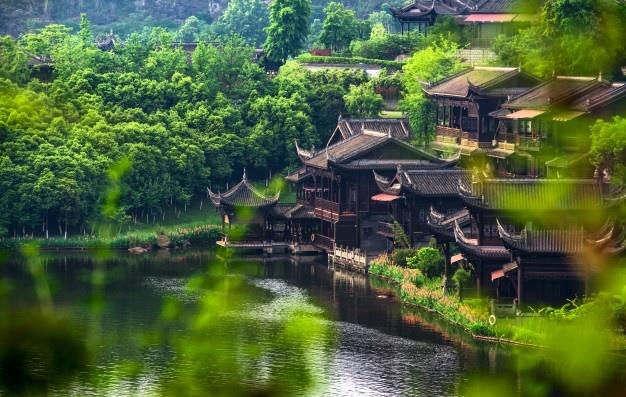 "We have so far received Rs 24,000 crore from the companies, which is way less than the amount that we had derived. They (telecom companies) will have to explain as to how they arrived at their numbers," a senior DoT official said.

In the midst of the AGR calculation controversy, Vodafone Idea CEO and MD Ravinder Takkar again met Telecom Secretary Anshu Prakash on Tuesday. Vodafone Idea has so far deposited Rs 3,500 crore in two tranches to DoT and is still assessing its full AGR dues. According to the government's calculation, Vodafone Idea Ltd owes more than Rs 50,000 crore in AGR liabilities.

Tata Teleservices, on Tuesday, made an ad hoc payment of Rs 2,000 crore towards AGR dues. It had earlier paid Rs 2,197 crore, saying it was the full and final AGR dues payment from the company, against the government estimate of around Rs 14,000 crore.

Bharti Airtel, on February 29, said it had completed assessing the dues related to AGR. According to the company's self-assessment, the dues amount to Rs 13,004 which it has already paid. It has paid an additional Rs 5,000 crore, which the company said could be adjusted against any reconciliation exercise. Government calculations suggest that the Sunil Bharti Mittal-led company owes Rs 35,500 crore to the DoT. The assessment of dues was done for the period between 2006-07 and February 2020. 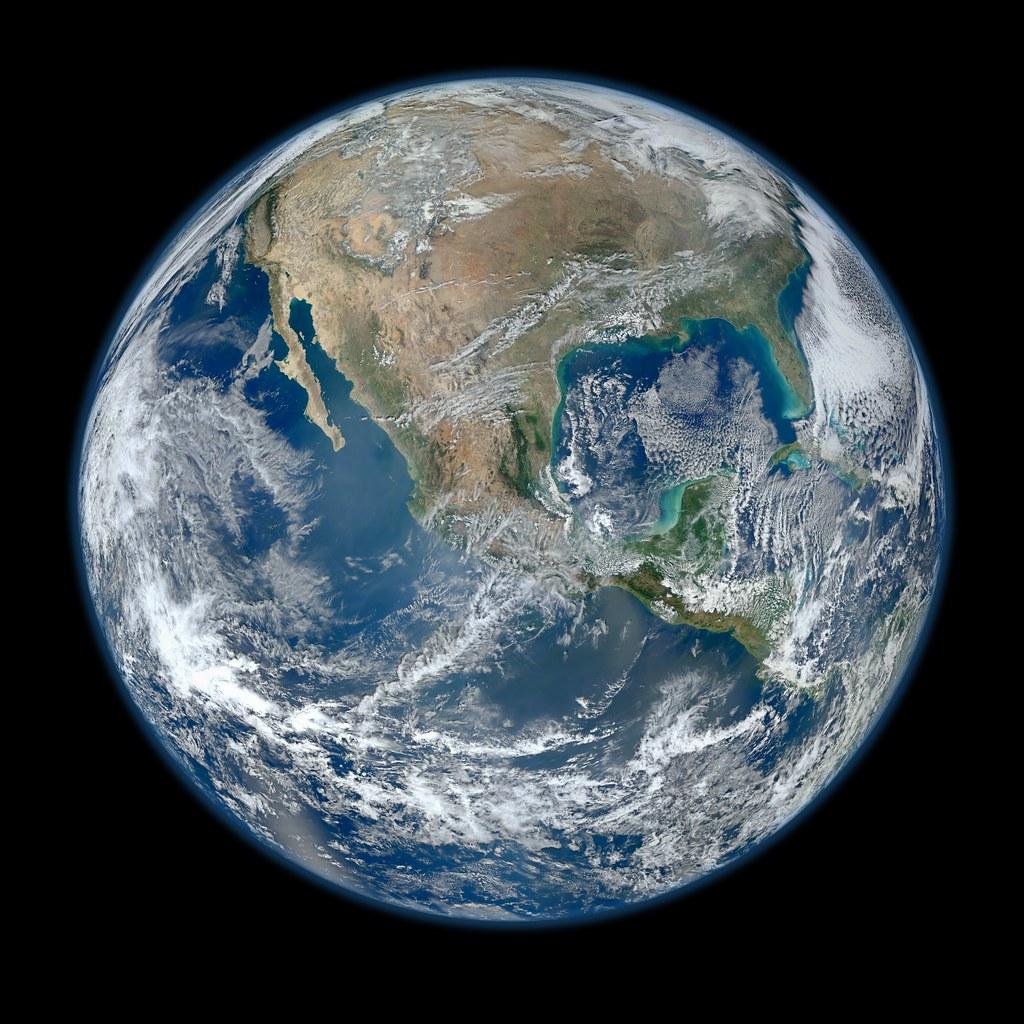 Last October, the Supreme Court had upheld the government’s definition of AGR, based on which the levies on telecom operators are calculated. The order dealt a blow to the telecom industry, which had for years argued that AGR should only include revenue from core telecom operations. Telecom operators now have to pay dues of the past 14 years with interest and fine.