IMF chief economist Gita Gopinath: Neither a 'neo-liberal' nor left-leaning

testing The imposition of price controls is an 'unequivocal negative' that underscores 'high political risk' associated with state-owned enterprises: Citigroup 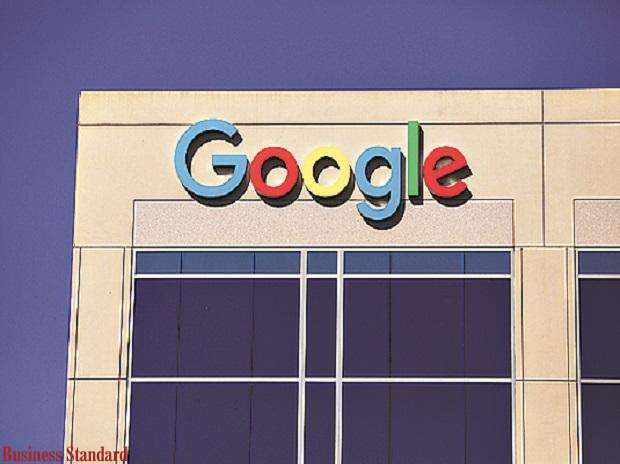 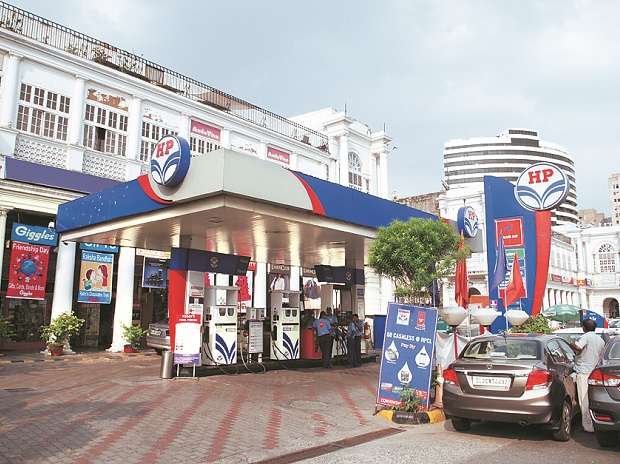 The announcement came just before the market closed on Thursday, driving refiners’ stocks down. The S&P BSE Energy Index tumbled 6.7 percent, the most since August 2015, while each of the three state-run refiners closed more than 10 percent lower.

The imposition of price controls is an “unequivocal negative” that underscores “high political risk” associated with state-owned enterprises, Citigroup’s analyst Saurabh Handa wrote in a note.

The move would reduce pretax profit of state-run oil marketing companies by a combined 45 billion rupees in the year ending March 31, according to people with knowledge of the matter. On an annualized basis profit before tax may drop by about 90 billion rupees based on current sales volumes, they said, asking not to be identified as they aren’t authorized to speak to the media.

“Confidence in forward earnings and returns will become very low” with the imposition of price controls amid rising oil prices and elections next year, Goldman analysts including Nikhil Bhandari wrote in a note.