Air India's provisional loss for FY17 was Rs 37.28 bn; officials say the inflation in losses is likely due to certain non-disclosures by the company in the provisional figures 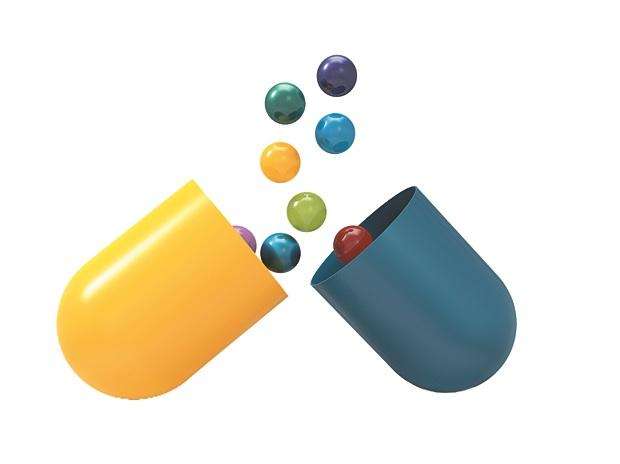 
Contrary to popular belief that Air India made a turnaround under the current NDA government, figures show that the national carrier's loss has instead widened.According to figures provided in Parliament by the minister of state for civil aviation Jayant Sinha, the state-owned airline registered a loss of Rs 57.65 billion in FY16-17. This is Rs 19.29 billion higher than Rs 38.36-billion loss in FY15-16.In fact, the figures reflect a significant deviation from the minister’s own parliamentary disclosure on 27th July, 2017. The minister had said that Air India’s provisional loss for FY17 was Rs 37.28 billion — almost Rs 20 billion less than the actual figure.Questions sent to Jayant Sinha’s office didn’t elicit any response till the time of publishing this article.Senior Air India officials said that the inflation in losses is likely due to certain non-disclosures by the company in the provisional figures. “The original provisional figures were of a conservative estimate. The new figures include additional provisioning arising out of Dharmadhikari Report and demands from Serve From India Scheme (SFIS) scheme which can no longer be utilised as the scrips have expired,” he said. The total claim from SFIS schemes amounts to Rs 11.5 billion.This raises questions about the company’s accounting policy as SFIS scheme claims for airlines were discontinued by the Government of India since January 2011. In fact, during its audit of the airline’s account books of FY 15, Comptroller and Auditor General (CAG) had pointed out this fact saying that government clearance is necessary for the renewal of expired Scrip and issuance of scrips, which is not available with the company. “Hence, necessary provision should have been made for the expired and unapproved SFIS Scrip claim amounting to Rs 11.55 billion.

However, this has not been done.Therefore, the loss of the company stands understated,” the CAG wrote. The audit highlights 14 instances where proper accounting process was not followed. Seven of them state that the airline has not followed the prescribed accounting standards; five are on non-provision of amounts as mandated by accounting standards; one qualification is on a change in accounting policy on inventory and one is on certain balances not being reconciled.The airline’s accounting process also came under scrutiny recently when union minister of civil aviation Ashok Gajapathi Raju said that company’s debt could turn out to be 40 per cent higher than previously expected as the airline’s books have not been evaluated properly. “When our exercise of calculating Air India’s debt began, we found that the sum was hovering around the Rs 500 billion (50,000 crore) mark. But I won’t be surprised if the total debt reaches Rs 700 billion (70,000 crore). Since people are looking at the books carefully, they may find more,” the minister had said.The new figures also contradict the government’s claim that the debt-laden airline was making a turnaround. In fact, Modi said in his Independence Day address of 2016 from the Red Fort, "Air India was notorious for incurring losses. My government succeeded in bringing Air India back to a situation where it is logging operational profits,"